Campaigners furious as depressed, underweight elephant dies alone after 43 years in a zoo 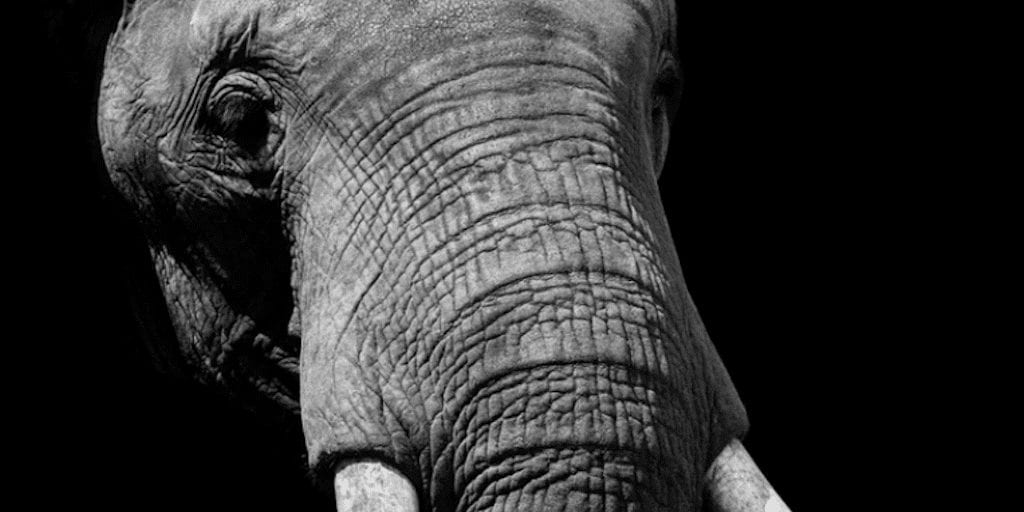 After 43 years of solitude the ‘saddest elephant in the world’ has died alone in a zoo.

The story of Flavia’s life is undeniably heart-breaking. The Indian elephant was separated from her herd and brought to Cordoba Zoo, Spain, at the age of just three.

Flavia never recovered from the heartache of losing her family. Elephants are known to be sociable animals and form strong emotional bonds with their herds and family members, and have even been witnessed mourning lost loved ones.

But Flavia was kept in an enclosure in complete solitude in the zoo for the vast majority of her life, and her unmistakable down-beat demeanour led to her being dubbed the world’s saddest elephant.

But her life of solitude is over after 43 gruelling years in captivity. She died at the zoo this week at the age of 47.

In the months running up to her death, Flavia had deteriorating health, weight loss and depression. She was euthanized after collapsing in her enclosure.

Despite being denied a natural life in the wild with her species, where she belonged and could have thrived, Flavia did manage to survive until an average age for an Indian elephant.

Over the years animal rights groups demanded Flavia be moved to another zoo or sanctuary where she could have integrated into life with other elephants, but their attempts were unsuccessful.

Activist group PACMA had even started improving her enclosure and were in the process of finding her a new home, but sadly that day of liberation never came.

In a press conference, Amparo Pernichi, the councillor in charge of environmental issues at Cordoba City Hall, said Flavia would be missed by the city.

“Her death is a tremendous blow in general for the zoo family, especially for Fran and Javi who had been her carers in the last moments, and also for Silvia, who took care of her previously,” he said.

“During the last six months, Flavia’s physical condition had deteriorated, but especially so in the last two weeks”.

What do you think about Flavia’s story? Tell us in the comments below!