Air pollution can kill 40 Brits per day over the next ten years, report says | Totally Vegan Buzz
Skip to content

Air pollution can kill 40 Brits per day over the next ten years, report says 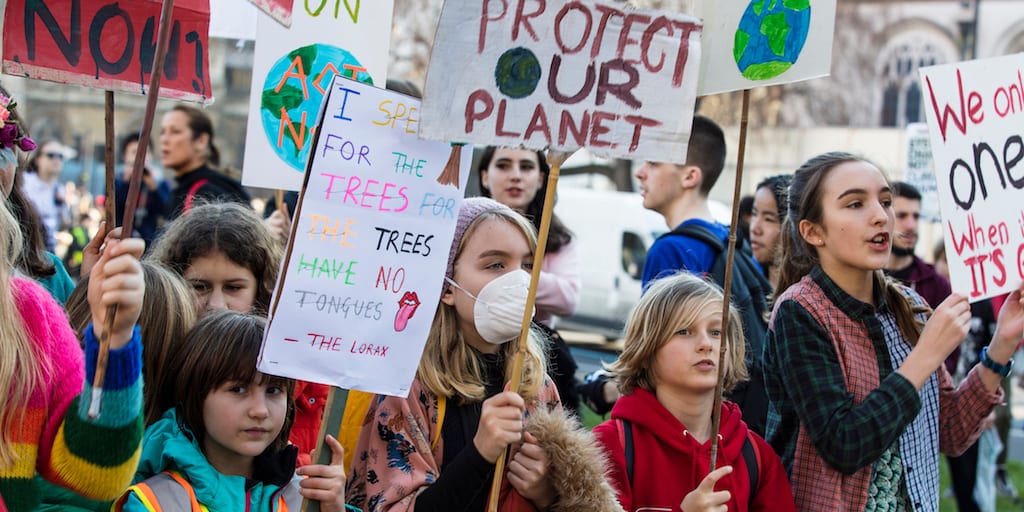 The British Heart Foundation (BHF) has warned that harmful particulate matter in the air could kill more than 160,000 people over the next decade from strokes and heart attacks.

Figures revealed by the charity, which collated the data, said there are an estimated 11,000 deaths per year at the moment and could cross 160,000 by the end of the decade making the death toll equivalent to more than 40 every day.

Jacob West, Executive Director of Healthcare Innovation at the BHF, said: “Every day, millions of us across the country are inhaling toxic particles which enter our blood and get stuck in our organs, raising our risk of heart attacks and stroke.

“Make no mistake – our toxic air is a public health emergency and we haven’t done enough to tackle this threat to our society.”

While BHF estimated 11,000 deaths per year, a separate government report published in November recorded that air pollution kills more than 20,500 people every year in the UK making the situation even more grim.

Air pollution has other health implications too. Researchers from University College London analyzed nine studies to publish a report that suggests that inhaling particulate matter increases the risk of depression and suicide.

According to the charity’s findings last year,  the quality of air in the worst polluted areas of the UK equated smoking, on average, 150 cigarettes a year.

BHF stressed that air pollution levels have become a ‘major public health emergency’ and UK law should implement World Health Organization (WHO) guidelines on pollution as they are more stringent than the currently followed EU limits.

The charity is  now urging the Government to take action through a campaign: ‘You’re Full Of It’.

“While there is no safe level of air pollution exposure, adopting stricter guidelines will do a great deal to protect our health, allowing people to live healthier lives for longer,” said BHF-funded researcher, Dr Mark Miller.

“With air pollution contributing to around 40,000 deaths a year and four in 10 children at school in high pollution communities, it’s clear that tackling air pollution needs to be everyone’s urgent business.”

You can support the campaign by signing up here.

What should the Government do to tackle air pollution? Share your thoughts in the comments below!