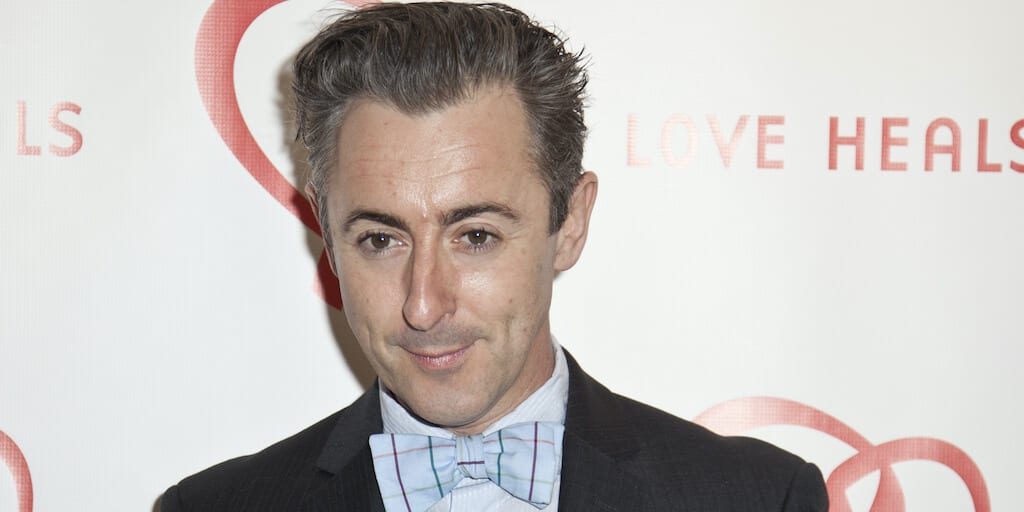 “The consequences of trashing the natural world are already around us: Climate change, deforestation, species loss, pandemics.”

Students studying at the University of Aberdeen in Scotland will receive free vegan sweet potato and lentil hand pies this Friday between 12pm and 2pm.

As part of a joint initiative between Million Dollar Vegan, Vegan Outreach Scotland and the Vegan Bay Baker, around 800 vegan sweet potato and lentil curry pies will be distributed to Hillhead Student Village students affected by the Covid-19 pandemic.

“We have the power to change this, to protect the Earth and ourselves. And we can start right now, simply by changing the way we eat.”

“All power to the vegan pie,” he added.

“What we choose to buy and eat has profound consequences that go way beyond our taste buds and waistlines,” Kate Fowler, director of communications at Million Dollar Vegan, said.

“It affects both our short-term and long-term health, the health of our landscapes, how long we will have workable antibiotics, when another pandemic will come and whether we will be able to slow down climate change.

“These are the biggest issues we face, but we are not helpless. We can each play a part in protecting ourselves, our planet and our future.”

‘What are we waiting for’

Rebecca Knowles, the founder of Vegan Outreach Scotland added that shifting towards a plant-based diet would “reduce food’s greenhouse gas emissions by up to 73 percent and food’s land use by 76 percent,” since animals have up to 100 times the environmental impact as plant-based foods.

She said: “In Scotland, rewilding the land formerly used to graze these animals would offset the equivalent of 35.5 years of Scottish CO2 emissions.

“We have enough arable land in the UK to grow food to meet the nutritional needs of our entire population. The lentils and sweet potatoes in these pies are two tasty examples – so, what are we waiting for?!”

Share this story to let others know about the benefits of following a plant-based diet.