Aldi to launch vegan turkey as part of 2020 Christmas range 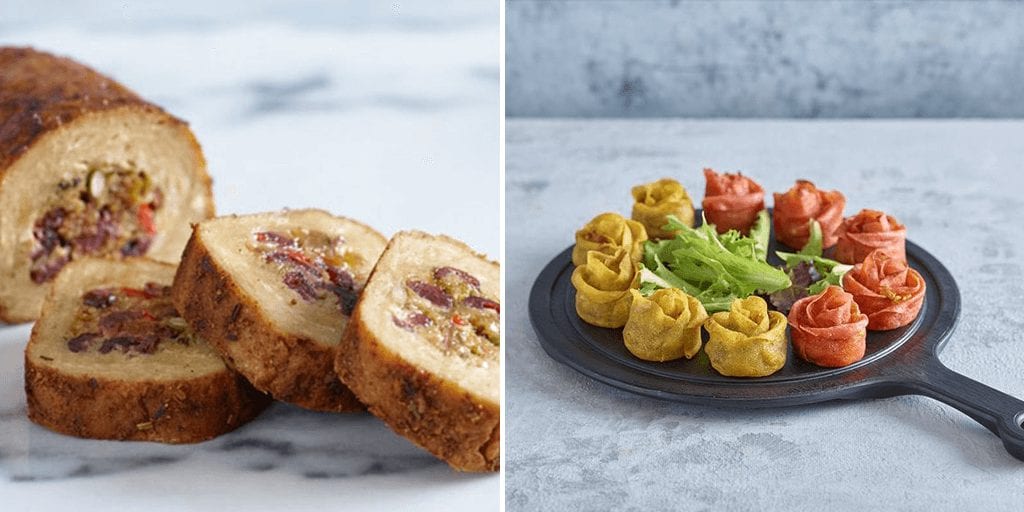 Aldi has announced a range of vegan mains, sides, desserts and party foods for the upcoming festive season.

The new dish is part of its festive offering for 2020, which features new impressive plant-based dishes for starters, mains, sides, and dessert.

Aldi’s Plant Menu Vegan Turkey is a meat-free tasty alternative to turkey made from soya and stuffed with cranberry, red pepper, apricot and pumpkin seed, and coated in a barbecue flavour glaze.

In addition, the Specially Selected Vegan Stuffing Balls will be sold in three different flavors – cranberry, apricot & mandarin, and sage & onion to be enjoyed as a side to the vegan turkey meal.

For desserts, the budget store has the Specially Selected Chocolate Orange Vegan Melt in the Middle Pudding to get you drooling. It features a dark chocolate sponge and an orange flavoured compote centre finished with a dark chocolate sauce and gold shimmer.

Declaring the winner , PETA President Ingrid Newkirk said at the time: “ALDI recognizes that consumers today care about animal welfare, their own health, and the impact that a meat- and dairy-heavy diet has on the environment—and it deserves to be recognized for offering shoppers a host of tasty vegan foods.”

Share this story to let others know of Aldi’s new plant-based Christmas range.