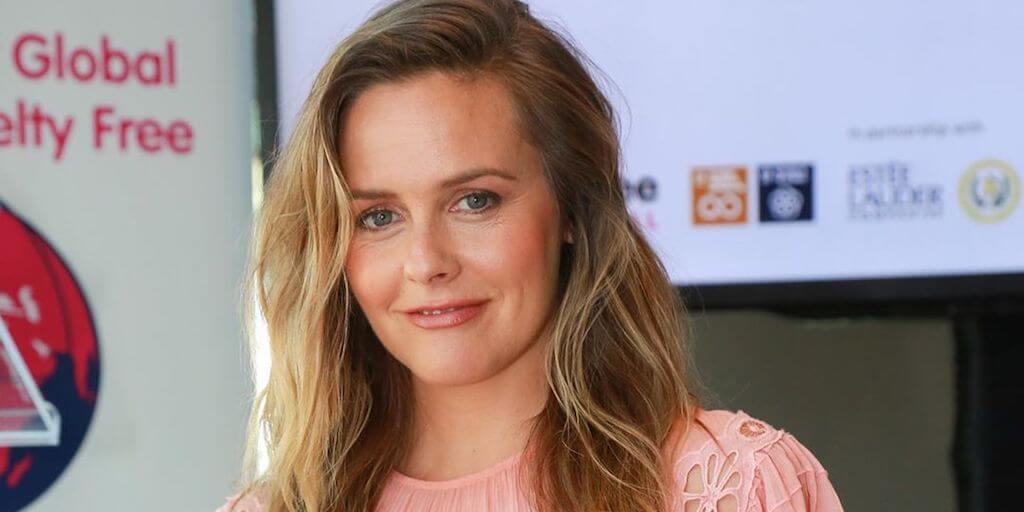 The actress has extolled the benefits of going vegan seeing the positive changes in her and her son’s life.

Alicia Silverstone’s son- Bear, is 9 years old and the proud mama says she has never had discipline issues with him.

According to the 43-year-old, Bear’s vegan diet, which he has been following since a baby has made him a ‘calm boy’.

“When your kid feels good, they act well.”

The celebrity actor clarified that her son is not weak; he has “more energy than anything,” and is always seen “jumping all over the place.”

“But there’s a calmness to him, a centred-ness that he’s not off the charts,” the Clueless star said.

The actress also revealed to Page Six that Bear “never had to take medicine in his life,” because his diet kept his immune system strong and boosted.

“Two times in his life has he been like ‘Mommy, I don’t feel good,’ and it was only for a few hours and he was back running around,” she told the tabloid.

The actress, also the author of “The Kind Diet,” is an avid plant-based eater herself, and credits her diet for alleviating her health problems, which included asthma, allergies, cystic acne, and weight gain.

“At one point in my life, I had an asthma inhaler, I had allergy shots twice a week, I had cystic acne, I was chubbier, I had my moods,” she told US Weekly magazine.

“And since changing my diet, all of that went out the window. I ditched my asthma inhaler, I never needed allergy shots again.”

“I know for sure that the thing that keeps me stay the most sane and the most balanced and feeling my best inside — and really my moods, my health, everything — is my food,” she added.

“That is my foundation for everything in this life, because when I eat super-clean superhero recipes from The Kind Diet, I feel amazing. [It’s] truly life-changing.”

Apart from being a passionate vegan, the PETA spokesmodel is often seen speaking up against animal abuse.

Recently, she partnered with charity Mercy for Animals to protest the meat industry’s stance in seeking a government bailout.

In an Instagram video, she urged her 1.1 million followers to sign a petition urging the United States Department of Agriculture (USDA) to help meat and dairy farmers swap to growing plant-based foods.

She said: “Meat companies are asking the federal government for a bailout to use your taxpayer dollars to prop us this cruel and broken system.

“Join me and Mercy for Animals in telling the USDA, this is unacceptable and that we need to use taxpayer dollars to transition away from this cruel system and instead help farmers transition to growing plant-based foods instead.”

Share this news to spread the benefits of going vegan.