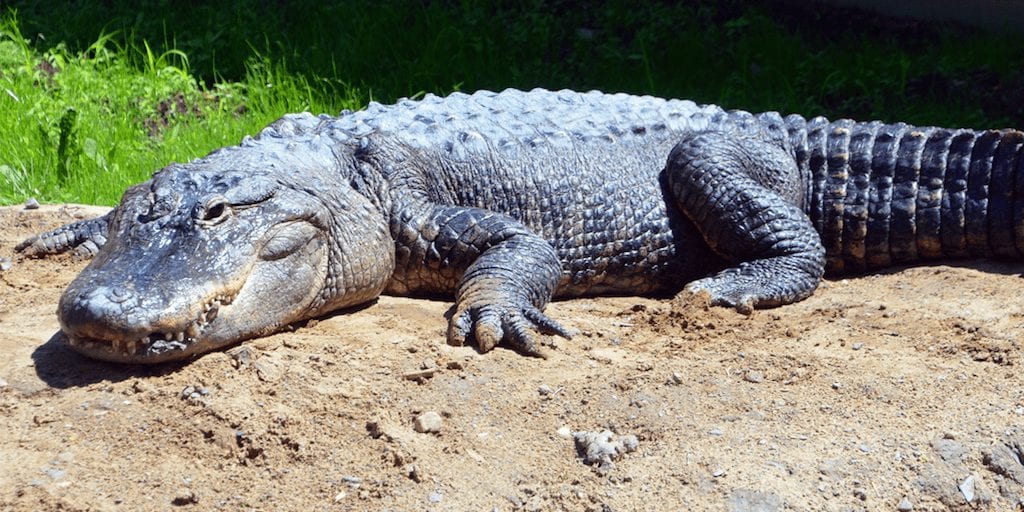 California has announced a ban on all alligator and crocodile skin sales which will come into effect on January 1, 2020.

Legislators have finally passed a law to protect the animals from being sold as boots and handbags.

The state banned the sale of alligator and crocodile skin originally in the 1970s, but the law was blocked from coming into effect by the exotic skins industry.

Businesses attempted to push through Assembly Bill 1561 to delay a ban even further, but animal rights groups have won the battle to squash the delay and bring an end to skin sales next year.

Animal welfare groups PETA and Social Compassion in Legislation clubbed together to mobilise members, attract celebrity support and enlist reptile experts to fight against the industry.

“We’re thrilled to announce a huge victory for alligators and crocodiles, thanks to California residents and legislators who just saved a law aimed at protecting them,” PETA said in a statement.

“We – and the animals – won! Thank you to everyone who made this historic victory happen.”

PETA exposés of the exotic-skins industry have revealed appalling abuse of alligators and crocodiles.

On a factory farm in Texas, PETA’s eyewitness found animals kept in shocking conditions in dark sheds. They were even still kicking and flailing after workers tried to kill them.

Another investigation exposed workers for electrocuting crocodiles and then attempted to kill them by cutting into their necks and ramming metal rods down their spines.

Share this article to expose the truth behind the exotic skins industry.