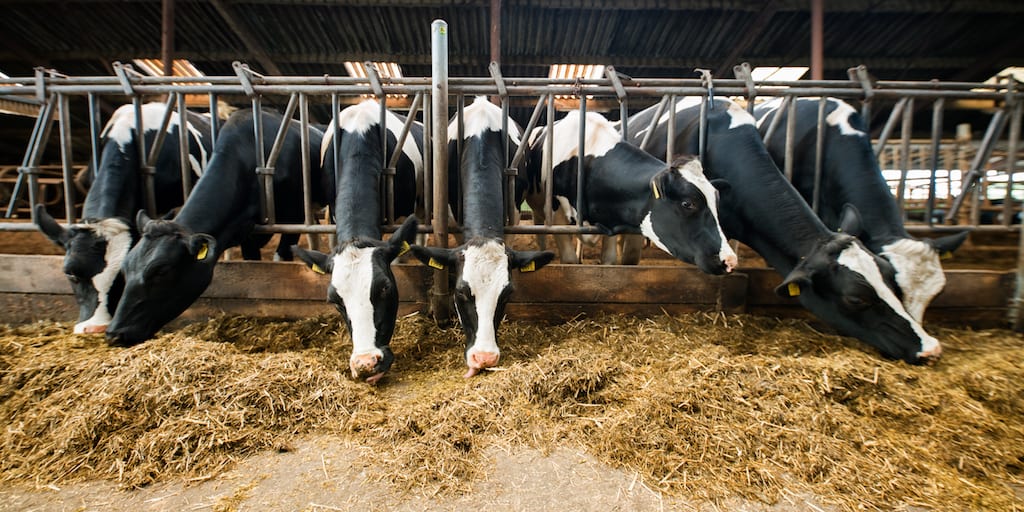 According to study results, 9 of 13 beef plants sampled in Brazil have been found contaminated with strains of Listeria bacteria.

A study published in the journal Microorganisms analyzed fifty samples from beef plants in Mato Grosso, Brazil- the largest producer and exporter of beef in the country.

Currently, more than 70 countries import fresh beef from Brazil including China, the Netherlands, Italy and Turkey while the U.S. has banned fresh beef imports from the country.

The study conducted over a six-month period sampled 50 beef cuts and researchers isolated Listeria spp. in 18 samples and Listeria monocytogenes in six of them.

Microbiologists often use the detection of Listeria spp. as an indication for the presence of L. monocytogenes. “These findings cause concern as they indicate that these positive plants are also suitable for Listeria monocytogenes growth,” said the study team.

According to Centers for Disease Control and Prevention, food contaminated by  Listeria monocytogenes leads to a serious infection called Listeriosis which could prove fatal.

Most of the isolated samples responded to antibiotic treatments, although some strains isolated from different plants showed high resistance to sulfonamides, cefoxitin and cefepime.

Also, two strains exhibited high rates of resistance to sodium hypochlorite – one of the most used disinfectants by industry and production farms.

According to the research team, the beef industry should implement more stringent measures of cleaning and disinfection to avoid a pandemic situation.

“This situation puts at risk not only the Brazilian customer, but also the population of the countries that import beef from those processors,” said the researchers.

What do you think of the study? Share your thoughts in the comments below!