Some Americans still feel humans are not driving climate change 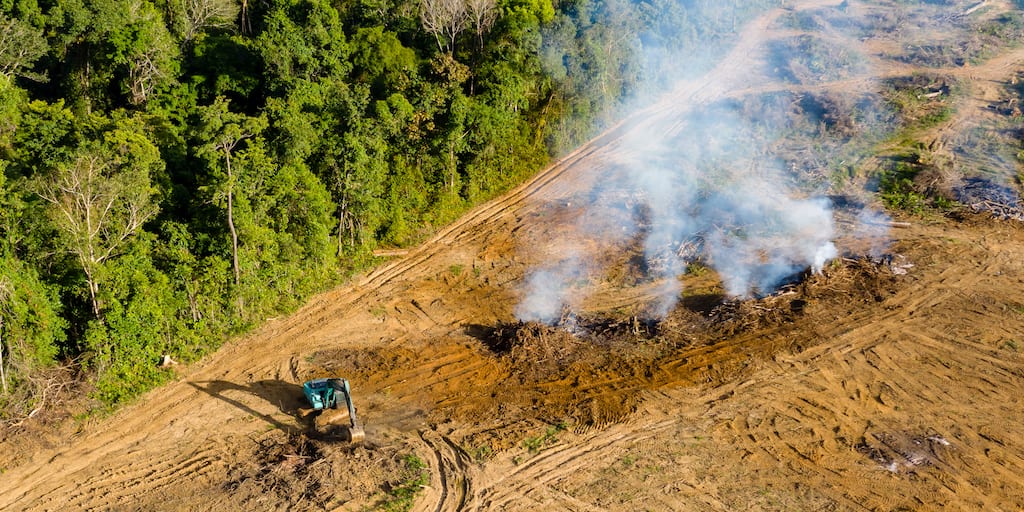 While some Americans deny climate change, others believe the change is not initiated by humans, a new survey reveals.

Although 97 percent or more of researchers studying climate change have unequivocally attributed climate-warming trends over the past century to human activities, some ‘climate change skeptics’ are still to get a reality check.

An international study by YouGov surveyed 30,000 people in 28 countries to analyze different global perspectives in relation to climate change across the world.

The findings suggest that 6% of the US population believe climate change isn’t real, 9% can’t see a human link in increasing global temperatures and 37% admit that humans are only partly to blame.

While 8 % of Norwegians also don’t attribute global warming to human action, 48% believe human activity is only partly responsible because many other factors are at play.

On the other hand, 71% of Indians and 69% of Thais, Spanish and Indonesians hold human activities mainly responsible for the rising temperatures

While many Eastern countries believe climate change would disrupt their lives, the sentiment is not echoed by the ones living in the West.

The report highlights that over 75% of Filipinos (highest in Asia) and 65% of Qataris (highest in middle east) are concerned on being majorly impacted with climate change.

Whereas amongst the West, only 24% of Americans and 17% of Brits feel the same way. Only 10% of Danes and 11% of Swedish from the Nordic nations admit they feel threatened by climate change.

Can climate change be reversed?

In response to whether climate change could be reversed, Spain is the most optimistic at 82% in stating that the worst could be avoided but drastic measures have to be implemented. Indians on the other hand, are least optimistic with 22% admitting that it is already too late for damage control.

Although 24 of the 28 countries surveyed agree that climate change could be tackled by reducing the consumption of natural resources and decreasing the reliance on technological innovation.

Barring a minority, the opinions highlighted in the report correlate to what scientists and conservationists have documented about the impacts of climate change.

A number of leading scientific organizations worldwide have released statements about the contribution of human activities on climate change.

According to U.S. National Academy of Sciences: “Scientists have known for some time, from multiple lines of evidence, that humans are changing Earth’s climate, primarily through greenhouse gas emissions.”

The American Chemical Society said: “The Earth’s climate is changing in response to increasing concentrations of greenhouse gases (GHGs) and particulate matter in the atmosphere, largely as the result of human activities.”

The Intergovernmental Panel on Climate Change said: “Human influence on the climate system is clear, and recent anthropogenic emissions of greenhouse gases are the highest in history. Recent climate changes have had widespread impacts on human and natural systems.”

The American Physical Society said: “Earth’s changing climate is a critical issue and poses the risk of significant environmental, social and economic disruptions around the globe. While natural sources of climate variability are significant, multiple lines of evidence indicate that human influences have had an increasingly dominant effect on global climate warming observed since the mid-twentieth century.”

What do you think of this report? Share it if you think human activity is majorly responsible for climate change.