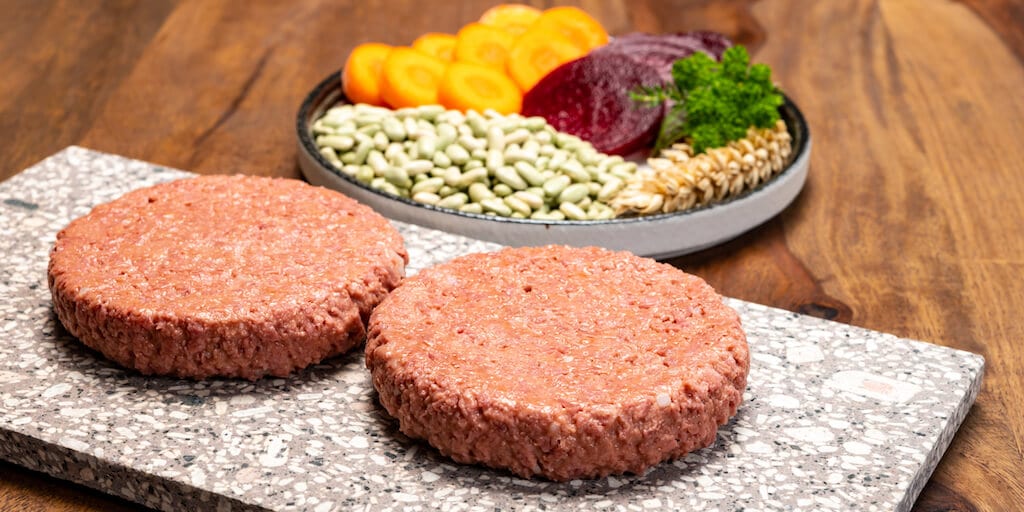 “There are opportunities to target this burgeoning minority of consumers, who may be persuaded to use larger volumes of plant-based meat in their diets.”

The survey found that 23% of consumers have eaten one or more varieties of plant-based alternatives.

The results clearly indicate a shift in the American diet towards plant-based foods as more consumers are opting for meat alternatives following climate change concerns, news coverage of animal abuse in the meat industry and most notably health concerns along with a growing perception that plant-based meat products are healthier than conventional meat.

The data also revealed that 37% of consumers who do not eat plant-based meat are open to trying these products.

Jennifer Mapes-Christ, Packaged Facts’ food and beverage publisher said: “There are opportunities to target this burgeoning minority of consumers, who may be persuaded to use larger volumes of plant-based meat in their diets.

“The 77% of consumers who do not eat plant-based meat products also suggests that marketers have a lot of room to increase penetration among the population.”

Packaged Facts’ findings are consistent with a similar survey conducted by the credit-building company Self.inc earlier this year.

The company surveyed around 1,300 Americans and found that 23% of all Americans were eating more plant-based foods during the COVID-19 crisis.

James Garvey, Self.inc, CEO, said “Plant-based foods are seeing annual growth of over 11% according to recent studies, and with people having more time indoors, it’s no surprise that many are taking this time to craft new meals without animal products.

“As consumers change their eating habits, innovation will always follow, and we look forward to seeing how purchasing decisions continue to change once the pandemic is over.”

The uptick in consumers choosing plant-based products is evident in other parts of the world as well.

A recent research polling by Veganz, a Berlin-based vegan supermarket and food producer, found that the number of vegans in Germany has doubled in just four years.

The supermarket surveyed approximately 2,600 participants in seven European countries including Germany, Austria, Switzerland, Belgium, France, Portugal, and Denmark to learn about ‘the eating habits of omnivores and vegans’.

Veganz said: “Living vegan or vegetarian is no longer a niche phenomenon and is now more than just socially accepted.

“The vegan trend is strongest in Germany. Extrapolated for the current population of 83.1 million people (as of June 2020), our study results show that 2.6 million people – around 3.2% of the population – are vegan and about 3.6 million (4.4%) vegetarians.

The chain also looked at how people in these countries are reducing their meat consumption.

‘Flexitarians-the focus of attention in 2020’

“Flexitarians in particular are becoming increasingly the focus of attention in 2020,” Veganz said.

“In addition to omnivores, this target group is among those who, due to their size, can help minimise the urgently needed reduction of the consumption of animal products in general, but above all of meat.

“The flexitarian trend is reflected not only in Germany but also in the other six countries studied. In Austria there are even a few more flexitarians, 31.8 percent. In Portugal 28.6 percent reduce their meat consumption.”

Share this story to let others know about the growing trend of plant-based diets.