Activist jailed for freeing bear cub from a trap 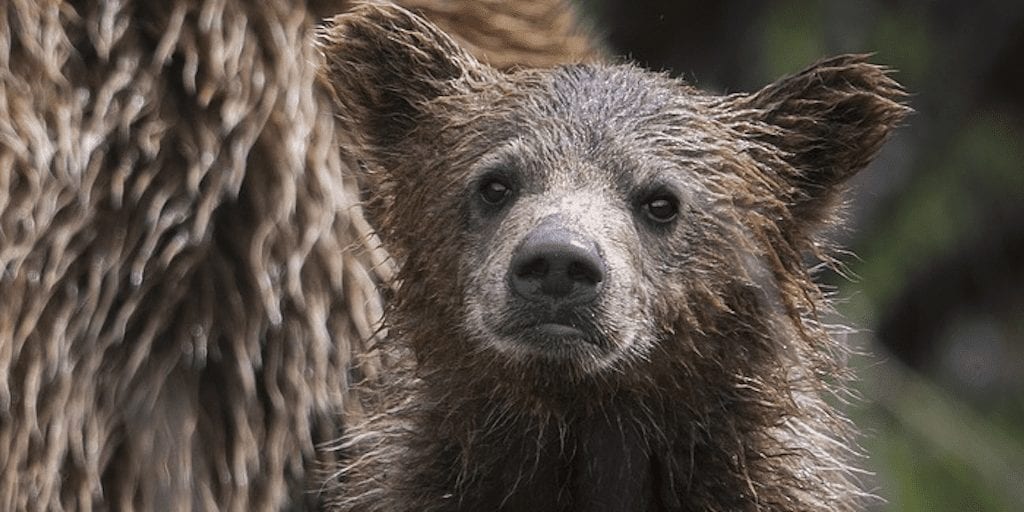 An animal rights activist who freed a crying bear cub from a trap has been sentenced to 15 days in jail.

And despite being jailed on her fourth conviction she said does not regret the ‘moral decision’ she made to free the cub from a culvert bear trap in New Jersey.

McCartney told NJ.com: “These animals are innocent and so I made the moral decision to let the bear go so he could run back to his mother, and it was the right thing to do.”

McCartney plans to appeal the decision made on Tuesday by Municipal Court Judge James Devine.

This is the second time she has been sentenced to 15 days in jail, but last time was excused on the condition she enrolled in the Sheriff’s Labor Assistance Program (SLAP).

She was also given three summons last October when she helped another bear cub escape a trap in Great Gorge Village.

Residents had claimed a bear charged at them, leading the New Jersey DEP to place the traps for an adult bear.

But the freed bear was much younger than the reported dangerous bear – which animal rights activists have dubbed ‘Momma Bear’.

McCartney argued the reason the bears were in the area was due to ineffective dumpsters, which she claimed are not bear-proof.

Along with the jail sentence, McCartney was given a fine.

Her attorney Doris Lin told NJ Advance Media: “We believe the penalties are extremely high and will be appealing.

“This bear cub was crying, and I think a lot of compassionate people would have done the same thing.”

Culvert traps are roughly three feet across and snap shut on an unsuspecting animal when they remove its bait.

What do you think of this conviction? Tell us in the comments below!