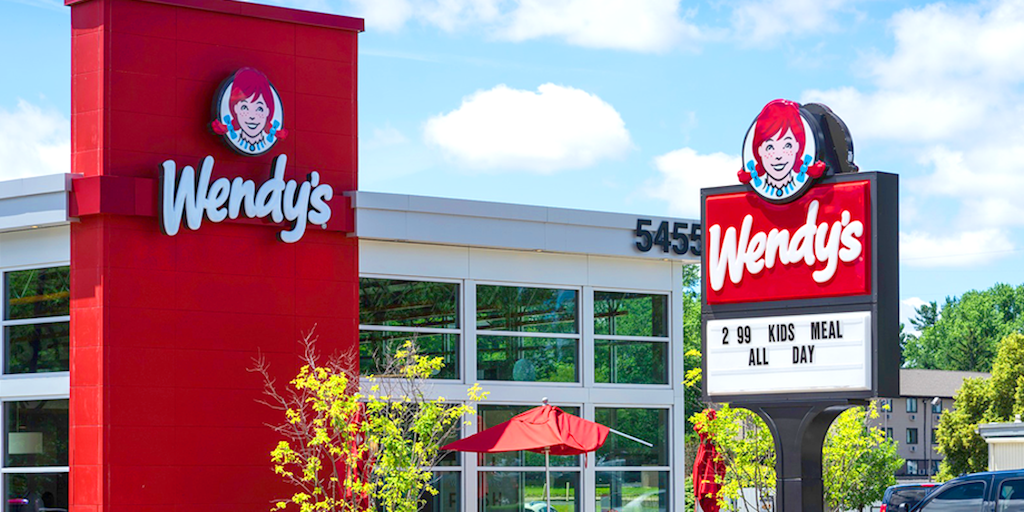 Lana Weidgenant, a college student, launched a petition urging the fast-food chain to catch up with the times and expand its menu with vegan varieties.

She is unhappy with the restaurant’s failure to keep up with its competitors, many of which have reacted to growing demand for plant-based food.

“I am not able to enjoy any meal options at my nearby Wendy’s because my diet has changed to exclude options that involve animal cruelty,” she said.

“I would be more than happy to become a regular customer at Wendy’s again if [they] were to catch up to their competitors at Burger King, Carl’s Jr., and Hardee’s in carrying a plant-based burger for customers to enjoy.

“There has been rapidly increasing consumer demand for a plant-based burger and Wendy’s is falling behind the times and missing an enormous opportunity by not offering any plant-based meal options in a year when 39 percent of consumers in the United States say they are actively trying to incorporate more plant-based foods in their diet.

“A plant-based burger would not only be better for animal welfare, the environment, and health, but also great for business at Wendy’s,” Weidgenant added.

25,000 likeminded people agree with her and have signed her petition to Wendy’s.

Wendy’s has been considering expanding into the vegan market, and the CEO Todd Penegor confirmed the chain’s intention during the company’s second-quarter earnings report.

Speaking to his shareholders, he revealed: “Clearly there is growth out there in plant-based proteins and we believe that it is a trend that will be here to stay.

“We’re taking a hard look at what the options would be for us at the restaurant.”

This is not the first time Wendy’s has conceded to a customer’s petition to tweak its menu.

His petition convinced Wendy’s to introduce the black bean burger, which was met with mixed responses and finally discontinued in 2017.

Hinting at a possible return to vegan options, Penegor said: “We want to do it the Wendy’s way. Something that is unique to Wendy’s.

“Our culinary team continues to look at various options. [Plant-based protein] is probably something we need to look at, and will look at, into the future.”

Would you go to Wendy’s if it introduced a vegan option? Share your thoughts in the comments section below!