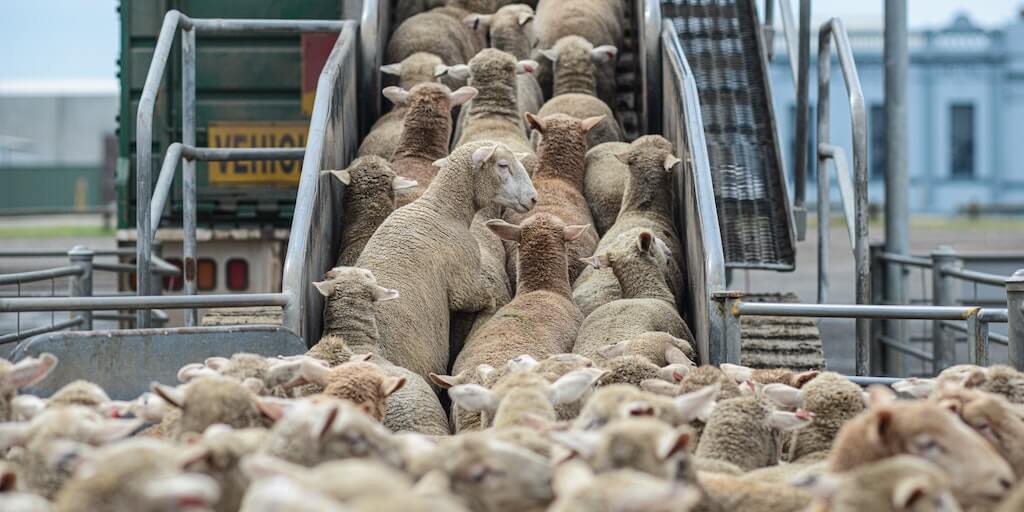 “Participating in the cruel treatment of animals mars an otherwise joyful sport.”

A petition calling tennis ball companies to stop supporting the cruel and violent wool industry has received more than 2,000 signatures.

Created by mission-based start-up Sheeps, the ‘Make Tennis Vegan’ campaign implores companies including Wilson, Babolat, Penn and Dunlop to end the practice of including wool in tennis balls – and to instead produce certified vegan (animal-free) tennis balls.

The petition has received considerable support and enthusiasm from vegans, tennis players, environmentalists and progressive consumers.

“A misconception is that the shearing of sheep is necessary,” Danny Rosenthal, founder of Sheeps said.

“In fact, sheep shed naturally and the shearing experience is typically profoundly painful for the animals.”

According to the activist company, including wool in tennis balls is completely unnecessary since synthetic materials with similar properties to wool are readily available.

It noted that vegan- certified tennis balls would spare countless sheep from exploitation and death, and the sport would contribute to an ever-growing movement away from human consumption of animal products and toward a harmonious and sustainable society.

‘Free of guilt and worry’

Rosenthal added: “For me, participating in the cruel treatment of animals mars an otherwise joyful sport.

“I want to play tennis free of guilt and worry, and I’m inspired that so many are signing the petition and expressing the same view.

Further information on the “Make Tennis Vegan” movement can be found here.