Animal testing to be drastically reduced in the US 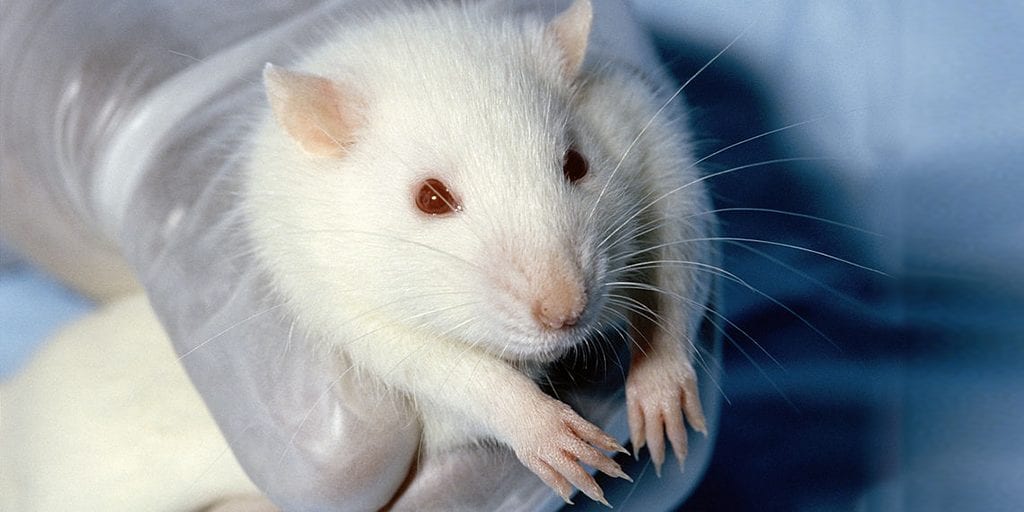 Animal testing is set to be dramatically reduced in the US after the Environmental Protection Agency (EPA) announced it would stop using harmful procedures.

Animal rights groups have celebrated the announcement that damaging chemicals will no longer be used on animals.

The EPA’s Administrator Andrew Wheeler revealed plans to reduce studies involving animal tests by 30% by 2025 and to eliminate them entirely by 2035.

However, it may not be the end of animal testing altogether as the Acency still left the door open to approving certain research on a case by case basis.

Some researchers have complained that animal tests are needed to safeguard human health, but the Agency said it will invest $4.25 million in developing new testing methods which do not require animals.

“We can protect human health and the environment by using cutting-edge, ethically sound science in our decision-making that efficiently and cost-effectively evaluates potential effects without animal testing,” Mr. Wheeler said in a statement.

The EPA has tested on rats, dogs, birds and fish for 40 years in procedures which are harmful and cruel to animals.

The tests aim to discover if chemicals can be bought or used in the environment without harming humans. Manufacturers use evidence from animal tests to prove their products can be brought to the market, which are approved by the EPA.

“We are really excited as this has been something we’ve wanted for quite some time,” said Kitty Block, the president of the Humane Society of the United States.

“The alternatives are the future. They’re more efficient and save lives.”

The group also described the move as ‘significant and broad-sweeping’.

“This is the first time a government agency has made such a commitment and timelined its specific goals along the way,” said Kathleen Conlee, the vice president of animal research issues at the Humane Society.

“There’s been a lot of positive action among other federal agencies, but we want to see all government agencies take this step.”

Do the restrictions on animal testing go far enough? Share your thoughts in the comments section below!