Animal trade is pushing the world towards an apocalypse 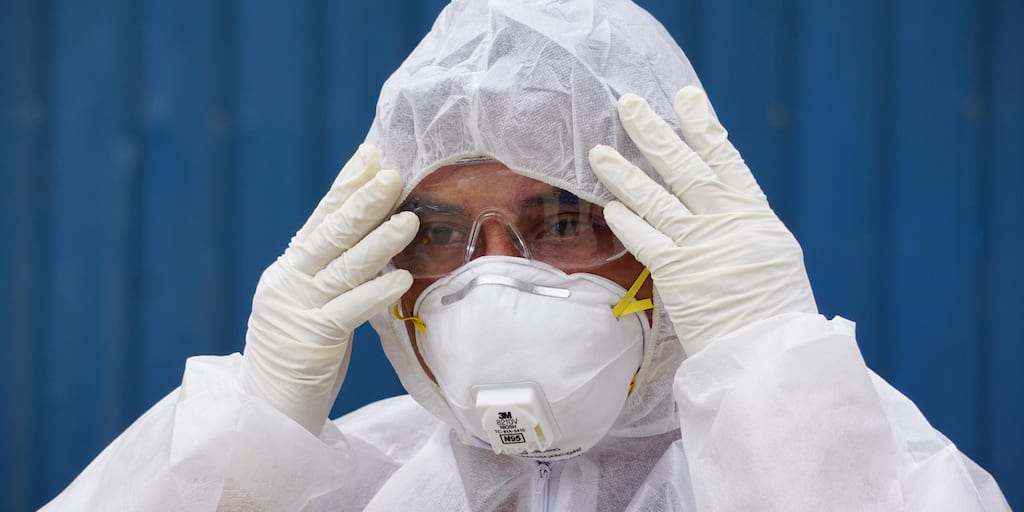 While no lessons were learnt with the SARS outbreak in 2003, the new Wuhan virus has jolted the world from its slumber as the repercussions of eating meat become evident.

A virus that originated from the wet markets of Wuhan- the capital city of the Hubei province has once again triggered the debate of whether wildlife trade should be allowed despite it being the origin of viral disease outbreaks in the past.

The coronavirus outbreak that has infected more than 24,324 people and killed at least 490, has been declared a global emergency by the World Health Organization, and while measures to contain the virus are in full swing, the need to curtail meat consumption has become even more pressing.

Data shows that more than 70 percent of emerging infectious diseases have been caused by micro-organisms originating from animals or their products. Fatal diseases including HIV, Ebola, MERS, SARS, bird flu and now the coronavirus have all been traced back to wild animals.

“Preventing a new infectious disease from its source is simple – stay away from wild animals,” said Shi Zhengli, director of the Center for Emerging Infectious Diseases of the Wuhan Institute of Virology.

While the new coronavirus has emerged from illicit wildlife meat trade, studies have repeatedly highlighted the catastrophic consequences of the meat industry.

Meat is killing the planet

Meat, eggs and dairy are responsible for high amounts of greenhouse gas emissions.

Cattle and other farm animals release huge amounts of methane and ammonia into the atmosphere. According to the United Nations, these toxic gases account for 14.5% of global greenhouse-gas emissions. The organization reports that animal agriculture is responsible for nearly a fifth of human-induced greenhouse-gas emissions and these gases exacerbate global warming and precipitate the worst effects of climate change.

Meat consumption has been the main cause of deforestation where large swaths of forest land are razed down to make place for cattle ranching. More than 90% of the rainforest that’s been cleared since 1970 has been to accommodate livestock either for grazing or for growing food for cattle.

Globally, a third of all grain produced is used to feed animals being raised for human consumption.

Animal farming requires massive amounts of water not only to feed animals but also for growing crops as animal feed. Around 542 litres of water is used to produce just a single chicken breast.

In addition, nitrogen-based fertilizers are used on crops, which add to the nitrous oxide emissions. These gases trap more heat in the atmosphere and other chemicals used in the fertilizers have disastrous effects on the ecosystems surrounding large farms.

Farm animals are often camped in dirty and filthy conditions increasing the risk of contamination, infections and disease outbreaks.

In addition, they are often brutalized and slaughtered in ways that release a deluge of micro-organisms in the air.

Poor hygiene, cross-contamination, and low animal welfare are also detrimental for humans as seen in the coronavirus epidemic that erupted when the virus transitioned from animals to humans.

After the SARS debacle, researchers have been repeatedly warning about the potential threats of more outbreaks with the continued practice of humans tampering with nature.

In addition, raising animals in cramped, dirty conditions has given rise to antibiotic resistant strains that have entered the food chain, because many farmers routinely use antibiotics to immunize animals from various infections.

The emerging disease outbreaks, destructions of ecosystems, and exploitation of the animal kingdom has made the need for reformation urgent and mandatory.

If planet earth has any chance of survival then the world must review its eating habits, protect the ecosystems, stop destroying natural habitat for animal farming, and stop provoking nature.

The Intergovernmental Panel on Climate Change reports states that even if we control everything else that is necessary to save the planet, we cannot meet the Paris Climate Accord goals if we  are not prepared to reduce our consumption of animal products.

It is time to shun animal products and choose to be vegan for health, environment and ethical reasons or prepare to be doomed.

Share this story to reveal the disastrous effects of eating meat!