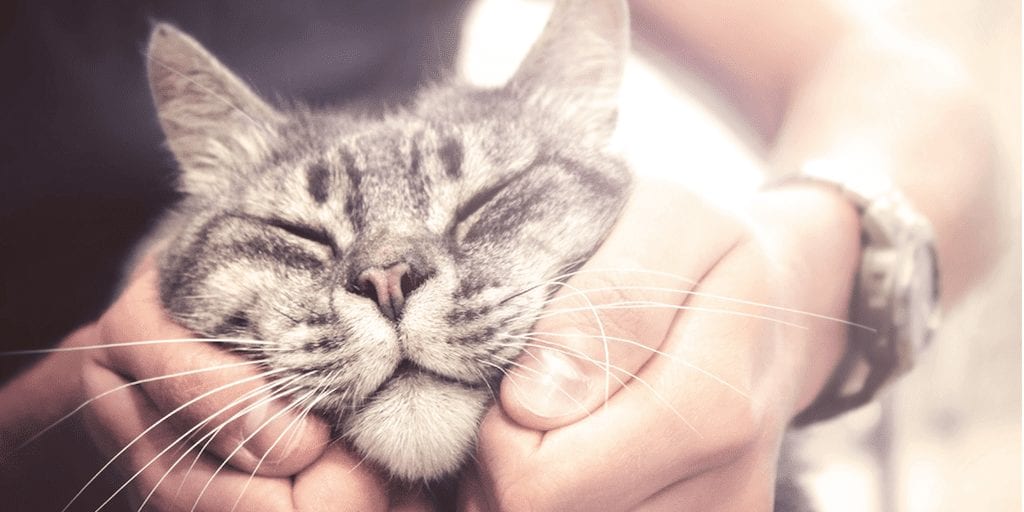 A region in Australia has become the first to recognise animals as sentient beings in groundbreaking legislation.

New legislation coming into force in the Australian Capital Territory (ACT) protects a long list of animals, including both farmyard animals and pets.

Significantly, farmyard animals now may not legally be kept in cages which restrict their movement.

Until now, animals have been recognised as property rather than as independent sentient beings. Sentience is the ability to feel, perceive or experience any parts of life subjectively, such as pain or emotions, and therefore the ruling has huge significance for animal welfare.

“What we’ve done today in recognising sentience is simply recognising what we already know about animals,” he told ABC.

Dog owners can now be prosecuted for tying dog up for 24 hours, restricting its movement.

“If an animal was chained up or caged up for days on end, then they should absolutely have some exercise for one or two hours,” Mr Steel added.

However, the law does not ban chicken coops, bird cages or cat enclosures.

The law recognises an animal’s right to food, water, shelter, clean living and health care, and lays out punishments for anyone failing to provide these basic needs.

Dog owners can now be punished with a year in prison if their pet’s skin becomes infected due to fleas.

New punishments have also been introduced for anyone who physically abuses an animal.

What other laws should be introduced to protect animal welfare? Share your thoughts in the comments section below!