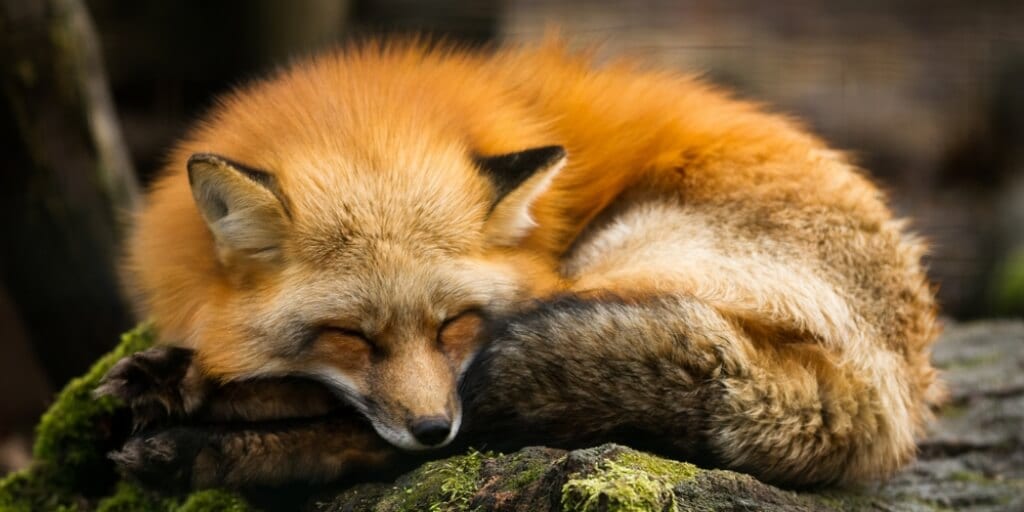 “The City Council finds that the demand for fur products does not justify the unnecessary killing and cruel treatment of animals, harm to the environment, and the public health risks to the people…”

Ann Arbor, Michigan, has voted in favour of banning the sale of fur products throughout the city.

The City Council voted 10-0 to give a unanimous nod to the new ordinance.

The move makes Ann Arbor, the first-ever city in the fur-producing state of Michigan to take a stand against the violent and abusive trade.

“This is yesterday’s business,” said Council Member Jeff Hayner, the lead sponsor of the ordinance.

He added:  “Furriers need to go the way of the buggy-whip makers you might say.

“And they will and they are, and the world will be better for it.”

The ordinance articulated its reasons for passing the new legislation. It stated that the industry causes ‘tremendous suffering’ with animals raised on fur farms typically living in cramped unsanitary cages and being ‘inhumanely killed by suffocation, electrocution, gassing, and neck-breaking’.

Citing instances of outbreaks in fur farms across Europe, Oregon, Utah, Wisconsin, and Michigan, the ordinance added that ‘fur farms are reservoirs and transmission vectors for dangerous zoonotic diseases, including the SARS-CoV-2 coronavirus, that threaten public health’.

Furthermore, the ordinance highlighted that the fur production process is ‘energy-intensive and has a significant environmental impact, including air and water pollution’.

“Considering the availability of faux fur for fashion and apparel, the City Council finds that the demand for fur products does not justify the unnecessary killing and cruel treatment of animals, harm to the environment, and the public health risks to the people of the City of Ann Arbor caused by these practices,” the ordinance read.

The new legislation comes into effect in one year’s time. Anyone caught flouting the rules after implementing the ban will be subject to a $500 fine per violation.

However, fur will still be permitted for ‘traditional tribal, cultural, and spiritual purposes.’

‘Fight for wildlife is an absolute priority’

Kitty Block is President and CEO of the Humane Society of the United States. She said: “Every state is different, with its own challenges and opportunities, and in Michigan, the fight for wildlife is an absolute priority.

“That’s why the result in Ann Arbor is significant, and not just because it adds momentum to the campaign to stop the killing of animals for fur.

“The vote is also important because it represents another milestone in our efforts to expose and confront the stranglehold that user-oriented interests, those who want to preserve animals only for the purpose of killing them or using them for fur or trophies, have on wildlife policy in Michigan.

“In the work of making this world a better one for animals, our movement to protect wildlife is one of the most important struggles of all.”

Share this story: Ann Arbor becomes the first-ever Midwest city to ban the sale of fur.