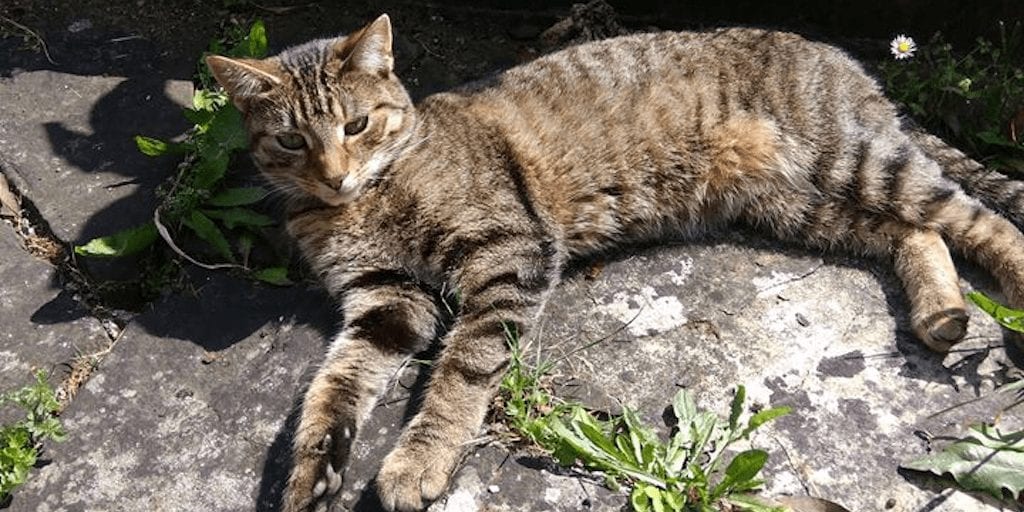 Another cat has been killed in what appears to be a deliberate stabbing near Brighton, UK, sparking fears that the infamous Cat Killer may still be targeting innocent animals.

Last month a man was arrested following the deaths of 25 cats in the Brighton area over an 18 month period, but he was released on bail.

And now another cat has been found ‘mutilated’ in the Portland Road area of neighbouring Hove.

South Norwood Animal Rescue and Liberty was set up to track down the cat killer, and following the incident the group posted: “Today (Sunday July 28) we were alerted to a mutilated cat found in a back garden this morning.

“A Snarl volunteer collected the cat and took her to a vets for examination.

“Although there was a noticeable amount of predation on the body, injuries were present which were confirmed as being inflicted by a sharp bladed instrument.

“We are therefore ruling this in as a possible UK Animal Killer victim.

“If anyone is missing a small female cat, with black and ginger fur and white on back paws, please contact Snarl.

“Thank you to our volunteers, who will also be distributing leaflets and to the vet for examining so quickly.

Police claimed the cat was killed by a fox, but this is strongly contested by local residents and the charity.

“I have raised this today with the police. I have also asked for more patrols in the Portland Road area at key times. Let’s stop this once and for all.”

South Norwood Animal Rescue and Liberty features tributes to cats killed by the perpetrator, including Mimi (below).

The cat’s family gave the statement: “Mimi was a shy and kind two year old cat, who rarely ventured out of our garden. She has always been shy of humans, which is why we find it hard to understand how he caught her. Our road is an exposed road which makes it even more worrying as to the lengths this person will go to; he clearly has no boundaries as to who and where he will target next. We hope this malicious person is brought to justice and we urge everyone and anyone to help in this search. Mimi was greatly loved and will be greatly missed.”

Anyone with information is urged to contact Sussex Police either online or by calling 101 and quoting Operation Diverge.