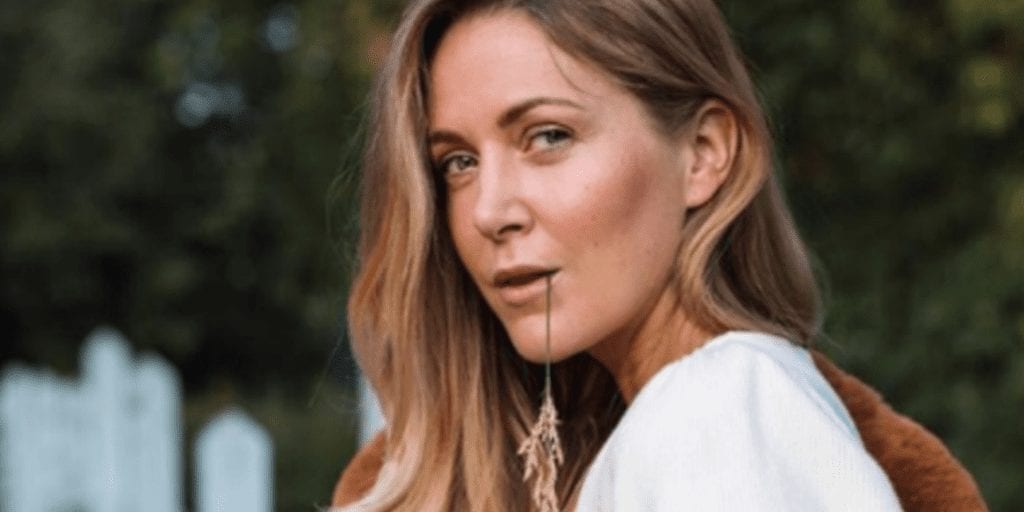 Famous vegan blogger Virpi Mikkonen made a living from creating beautiful and delicious plant-based meals and sharing recipes on her Instagram page – which has amassed more than 165k followers.

But she’s joined a list of high-profile vegan influencers who have ditched the diet and blamed it for health issues.

Virpi has explained that she abandoned the diet as she believes it brought on early menopause – at the age of 37, which is earlier than the average age of between 45-55 years old.

She told the Daily Mail that ‘the vegan diet and my stressful lifestyle’ caused her health problems.

But Virpi was not only famous for being a vegan – she made a career from eating gluten-free, grain-free, dairy-free, meat-free and refined sugar-free.

Critics of the blogger say it was her ‘extreme’ raw diet which caused her illness, rather than veganism.

Virpi revealed she took a blood test as she was feeling ‘burnt out’. Results showed her follicle-stimulating hormone had skyrocketed, while she was also suffering hot flushes.

“I thought, what’s wrong with me? I am healthy, I exercise,” Virpi said. “I was really scared.”

Virpi has made a living from her vegan following, selling books and promoting products on social media.

But now she’s turned her back on the plant-based lifestyle following conversations with a Chinese medicine specialist who diagnosed a ‘yin’ deficiency.

The specialist said she needed to move away from the raw vegetables, smoothies and salads which made up the vast majority of her diet.

She’s now switched to eating meat and eggs and said: “It’s amazing. I feel energetic, motivated. I’m sleeping better, the hot flushes and aching in my body have stopped.”

Her periods have now returned and she says eating animal products has been the main driver.

“I was working a lot, I had produced four books in two years. It was crazy. No wonder I had burn-out.

“Some people need animal products for them to be healthy. No one diet is going to suit everyone.”

What do you think of Virpi Mikkonen’s decision to abandon veganism? Share your thoughts in the comments below!