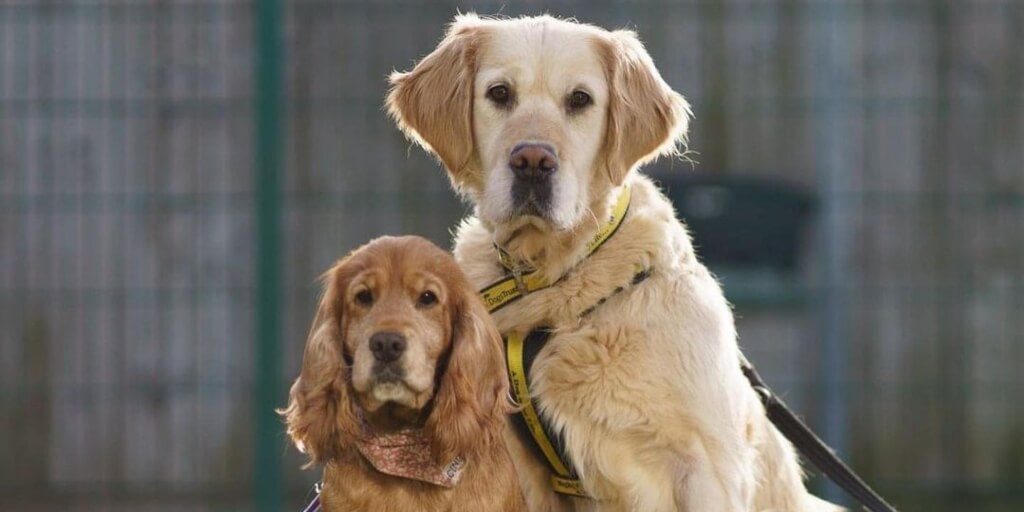 The man has been charged 94 counts of felony Animal Cruelty after  authorities in Mohave County, found a freezer crammed with animals, some that were frozen alive.

An Arizona man has been arrested and charged with animal cruelty after 183 animals including dogs, rabbits, birds and more were found stuffed in a “large-sized chest freezer”.

The diabolical incident came to light after Mohave County Sheriff’s Office deputies were originally called to a residence in Golden Valley for an animal welfare check.

The caller, identified only as a woman, told authorities Turland hadn’t returned snakes she’d lent him for breeding. The woman said she was contacted by the new property owner, who had found the freezer full of dead animals in the garage.

The sheriff’s office noted that “several of the animals appeared to have been frozen alive due to their body positioning.”

The arrest happened two weeks later when Turland came back to the property. Once in custody, the sheriff’s office said, Turland “eventually admitted to placing some of the animals in the freezer when they were still alive.”

The authorities have not yet disclosed the motive for his alleged actions, but said the investigation is ongoing.