Aussie vegans are opting for vasectomies to ‘benefit the environment’ 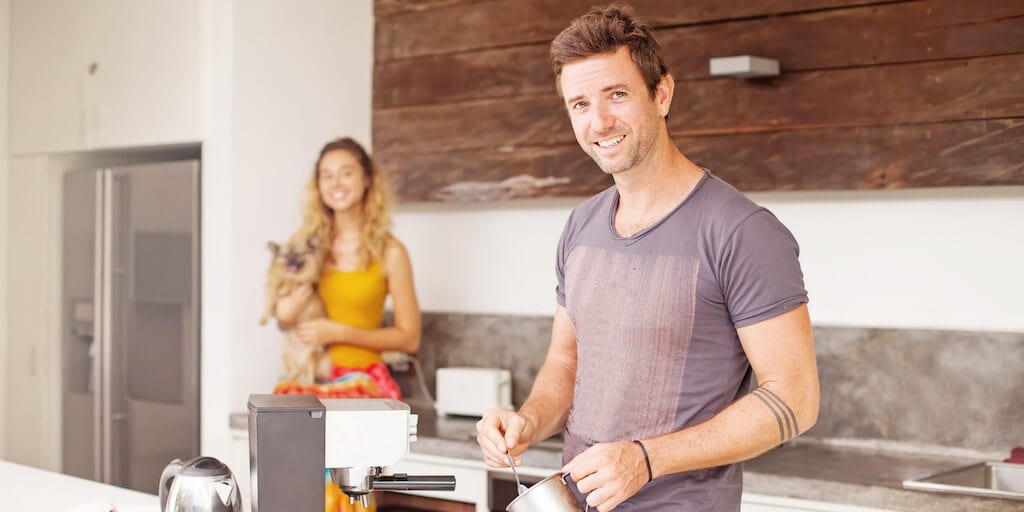 “They describe having a child as being worse than a full year of you reusing and recycling, so a lifetime of reusing recycling.”

A growing number of Australian men are getting a vasectomy and the trend is reportedly even higher in vegans.

Data shows that Australia has the second-highest vasectomy rate in the world (after New Zealand) with one in four men over the age of 40 having been sterilised.

Dr Nick Demediuk (Dr Snip), who has been performing vasectomies for 30 odd years in Australia said that the procedure has become a ‘badge of honour’ in younger men especially over the last 10 years

“There is the rise of the hardline vegan brigade. They just get it done,” Dr Demediuk said.

According to the doctor, who currently performs just over a tenth of all vasectomies in the country, there has been an increase of 18-28-year-old men – particularly vegans – opting for vasectomies in order to ‘cut down the population and consumption’.

According to this brigade the worry of ‘resource depletion’ has led to them choosing not to have children.

Discussing the trend Dr Snip told Focus on ABC Radio: “We’ve moved on from having two, three, four kids to having no kids or one child and having a vasectomy, because of the environmental impacts that they perceive that the human race is causing.

“Some people are very concerned about overpopulation. And they describe having a child as being worse than a full year of you reusing and recycling, so a lifetime of reusing recycling.

The vasectomy trend is also compounded by the fact that popular forms of contraception such as condoms or hormone-altering pills contain animal-derived products or have been tested on animals.

Dr Tanveer Ahmed – a psychiatrist, columnist, and author – also added that the changing sociopolitical landscape could be another factor influencing younger men to opt for the surgery.

“A vasectomy has become sort of a political act, whether it be as a vegan or environmentalist. It’s almost becoming a signal of being like a male feminist, as well,” he said.

Over the last few years, veganism has soared in popularity and data shows that Australia is at the forefront of the shift towards plant-based eating.

According to Chef’s Pencil’s 2020 research, Australia was the second-most popular nation in the world for vegans, behind only the UK.

According to its research, Australia’s increasing vegan community continues to be fuelled by environmental concerns.

“Climate change and its severe impact on Australia felt through extreme heatwaves has only added to the debate about farming and meat consumption,” Chef’s Pencil’s team said.

“As a result, meat consumption has started to decline in Australia.”

Research conducted by Roy Morgan in 2019 showed that 12.1% of the Aussie population was now eating all or almost all vegetarian.

Share this story: Aussie vegans are opting for vasectomies to ‘benefit the environment’.