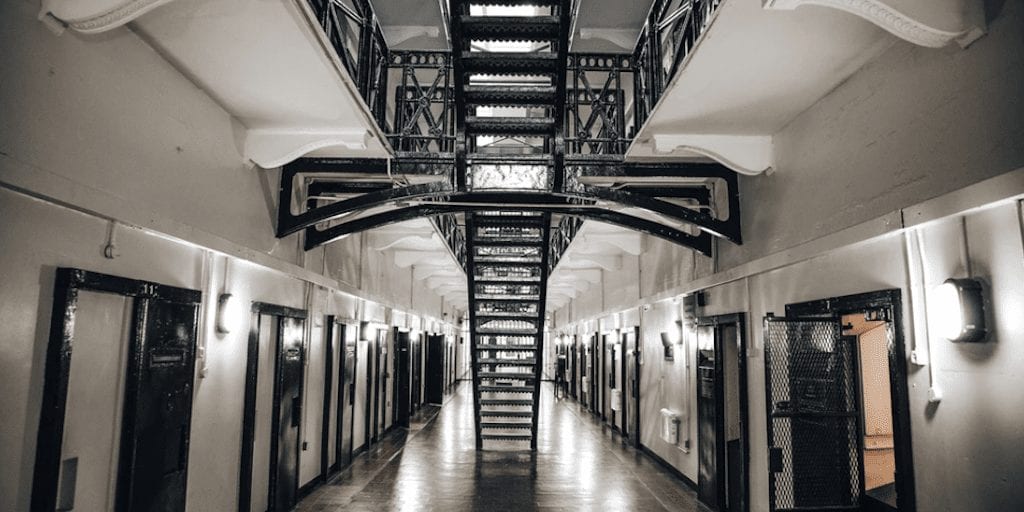 Prisoners in Australian prisons will now be offered vegan food after a vegan animal rights activist said he ‘starved’ during a stay.

Prominent protester James Warden, 25, was arrested for one of many demonstrations in recent months, and stayed in Haeka Prison while his bail paperwork was prepared.

The activist claimed during a 48-hour stay he ‘starved’ due to a lack of vegan options, and the Western Australia’s Department of Justice has since confirmed that the state’s prisons will now provide vegan food.

“Where it is requested to meet established cultural, religious or other special needs and is in accordance with the special meal guidelines, special dietary food should be provided where practicable,” a Department of Justice spokeswoman said.

“This includes special meals for those on vegetarian diets or vegan diets.”

Warden claimed in an interview with 7NEWS that his plea for plant-based meals was ignored during his stay in jail.

The publication quoted Warden as saying: “Some of them just said, ‘go and eat some meat’ and that kind of thing.

“The experience I had was nowhere near as bad as what animals are going through – they are suffering daily, and I only had to put up with 48 hours in custody.”

Warden has been charged with three counts of trespass and two counts each of stealing and aggravated burglary after he stormed slaughterhouses and farms and ‘rescued’ multiple animals.

He was arrested earlier this year after he posted a video of himself at a farm exposing the horrific conditions pigs live in.

In another incident just weeks before his arrest, an Australian farmer fired shots in the air after clashing with Warden and other activists amid complaints they were filming his cows and refusing to leave.

And last year he targeted an Australian steakhouse telling diners that ‘meat is murder’.

What do you think of the decision to introduce vegan meals at Western Australian prisons? Tell us in the comments section below!