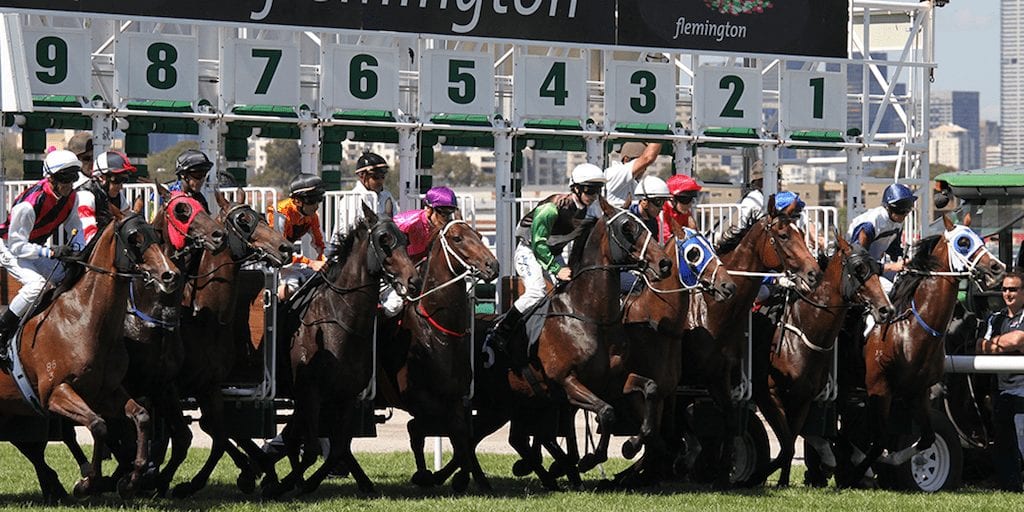 An undercover investigation has blown the lid on the mass slaughter of Australia’s retired racehorses for meat trade.

The footage was aired on ABC’s 7.30pm program and has led to public outrage over alleged violations in animal welfare.

Hall of Fame trainer Lee Freedman, tweeted: “I am broken hearted at the ABC report. If we don’t make real changes the court of public opinion will bury racing.”

The footage has prompted government investigation. Queensland Premier Annastacia Palaszczuk called for an “urgent” investigation. Addressing the parliament, she said: “This was deeply disturbing, horrendous footage.

“I want to make sure that we leave no stone unturned and ensure we do everything possible to stamp out animal cruelty.”

Horse racing is a $1 billion industry and an excess of horses are bred in attempts to find the next Melbourne Cup winner. In the last financial year, the industry produced 14,000 foals, which according to experts is unsustainable.

Slaughtering racehorses is not considered a criminal offence in Australian law, but the industry prohibits the practice and mandates that every single racehorse must be rehomed at retirement.

The industry claims that about 8,500 horses are made to retire from the racing industry each year and only a fraction of the racehorses end up in the abattoir under unavoidable circumstances.

Speaking to ABC, McGreevy said: “The industry tells us that 0.4 per cent of horses leaving the racing industry are ending up in a knackery or an abattoir, which I think equates to 34 horses per year.

“That’s what the industry is assuring us of.

However, ABC’s footage showed more than 40 race horses being slaughtered in one day alone.

“The figures don’t add up,” he continued.

“If my concerns are substantiated, then we’re talking about a large number of horses that are meeting a very grisly end.”

The mass slaughter is speculated to cater to growing demand for horse meat in Europe, Russia and Japan for lucrative returns.

Following the episode’s telecast, Racing NSW issued its statement on the ABC report:

“The vision was sickening, and horrendous and Racing NSW calls upon the Queensland Government and its Department of Primary Industries to take the strongest possible action against the alleged perpetrators of such cruelty. Such conduct and any mistreatment of horses is not tolerated in the NSW Thoroughbred Racing Industry.”

The Queensland Racing Integrity Commission will now lead the investigation and is expected to release an official report in early 2020.

What do you think of ABC’s undercover footage? Share your thoughts in the comments section below!