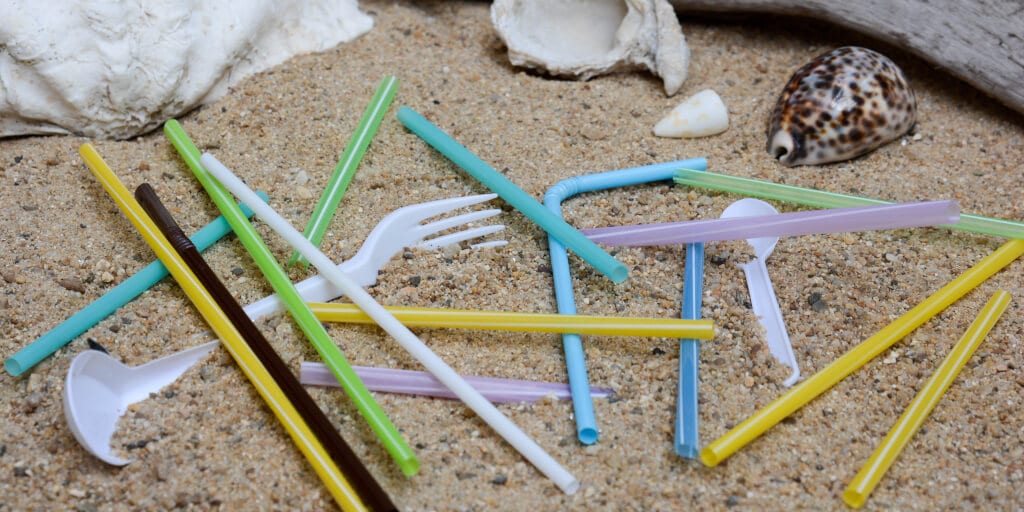 “Our single-use plastic ban will have significant economic benefits and create local jobs, as well as being good for the environment.”

The single-use and Other Plastic Products (Waste Avoidance) Act 2020 is the first legislation of its kind in Australia.

According to the new law, the sale, supply, and distribution of single-use plastic items including straws, cutlery, and stirrers will be banned in South Australia and businesses found flouting the rules will be penalized.

The move has been described as “a positive step towards avoiding waste and reducing the harm caused to our wildlife, including marine life, through litter and pollution.”

Environment Minister David Speirs said more items such as polystyrene cups, bowls, and plates will be added to the banned list early next year while other states have announced similar plans to phase out some of the items from July.

“South Australia is yet again leading the nation when it comes to environmental issues with the Marshall Liberal Government’s historic ban on single-use plastics,” Spiers said.

“We are the first state in the country to take this action and…plastic drinking straws, cutlery, and stirrers will be banned from sale, supply, and distribution in South Australia.”

The LadBible quoted the politician also stating that alternative item manufacturers in South Australia have already started producing items and would be able to supply other states as the bans spread across Australia.

“Consumers have been demanding this and the market has been driving alternatives, really creating jobs in the manufacturing of alternatives,” Speirs told Australian Broadcasting Corp.

“Our single-use plastic ban will have significant economic benefits and create local jobs, as well as being good for the environment,” he further added.

The plastic ban is not entirely new in the country. Single-use plastic shopping bags have already been banned in all Australian states and mainland territories except for New South Wales.

‘Shift away from a single-use, throwaway mindset’

While the state ban exempts people with disabilities, who can continue using plastic cutlery to eat and drink, Speirs hopes the new law will help in keeping South Australia’s environment plastic and waste-free.

“We are protecting our environment for future generations, reducing marine and other litter, and promoting the circular economy with a shift away from a single-use, throwaway mindset,” he concluded.