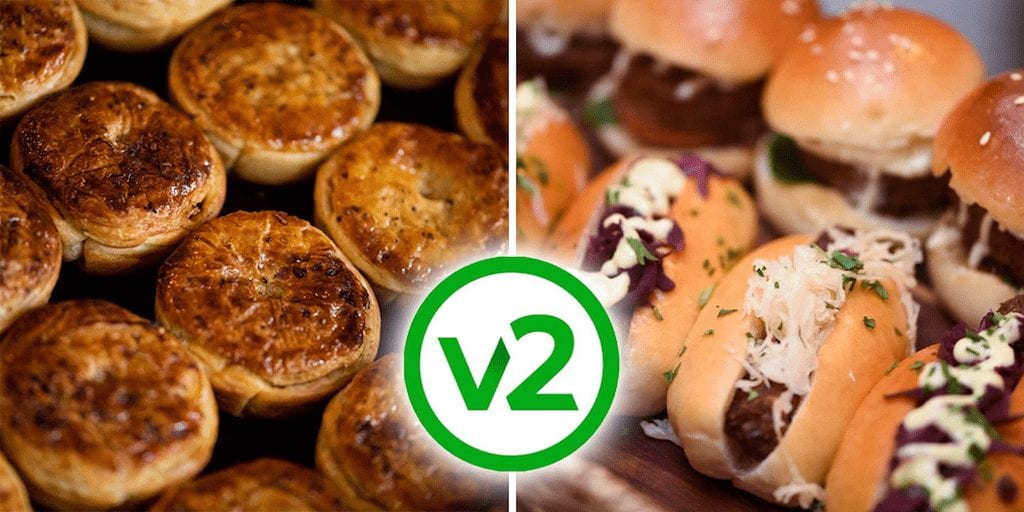 Australian startup v2food has secured a mammoth investment to tap into the growing market of plant-based foods.

In a recent Series A round led by Main Sequence Ventures and Horizon Ventures, vegan brand v2food managed to raised AUD $35 million.

The food brand backed by the CSIRO and Hungry Jack’s founder Jack Cowin, launched last month and introduced its first meatless product the Rebel Whopper burger amidst much fanfare.

The product rolled out across Australia’s 400-odd Hungry Jack’s outlets has become an instant hit amongst vegans and non-vegans.

With a record AUD $35 million investment touted to be the largest in the growing plant-based food sector to date, v2food plans to use the resources for more research and development, and a new production facility.

It has already purchased a 55,470 square-metre premise in Wodonga, Victoria to set up its “world-class” food production facility.

The v2 journey begins at Hungry Jack's ?We've helped them develop The Rebel Whopper; 100% Whopper, made from plants. We're bringing v2 to outlets across the country and this is just the beginning ?⠀ ⠀ Try it and tell us what you think ?

We're excited to have launched our signature plant-based v2burger with @soulburgerau tonight in Sydney. ?? Thanks to everyone that queued up around the block to give it a taste. We knew you'd love it! Looking forward to rolling out more @v2foodofficial products soon! ?? #v2burger #soulburgerau #plantbased #burger #sustainability #goodfood #v2food

“This is an important step towards v2food’s goal of transforming the way the world produces food,” said Hazell in a statement.

“There is a big shortfall between the amount of meat we produce today and the amount needed to feed the growing global population. There will be nearly 10 billion people on Earth by 2050

“Our mission is clear — to provide everyday people with plant-based meat that tastes great and is good for the environment.”

With the plant-based meat market tipped to contribute $6 billion to the economy by 2030, v2food is also looking to unveil new plant-based products and expand its range to more outlets across the country in the next few months.

Which is your favourite vegan food brand? Share your thoughts in the comments below!