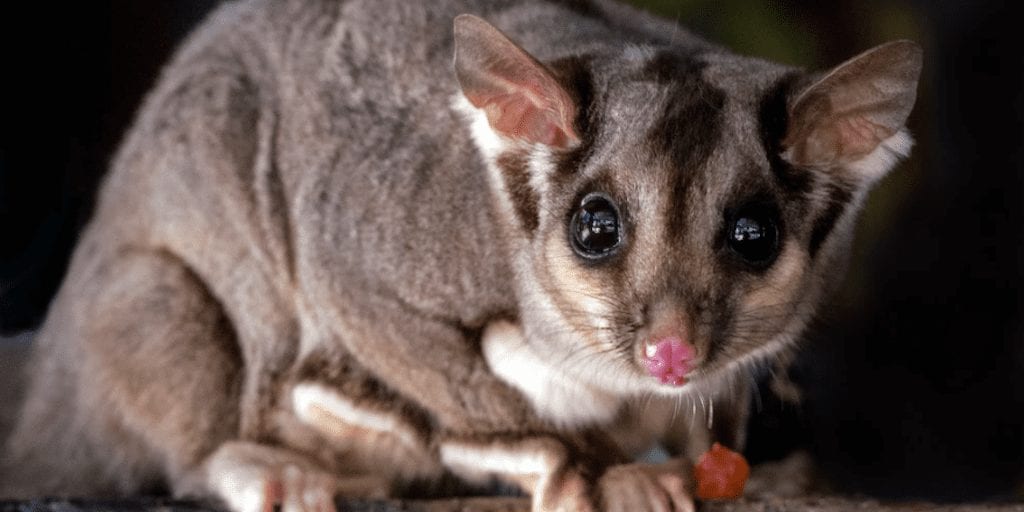 The Threatened Species Recovery Hub, made up of ten leading Australian universities and the Australian Wildlife Conservancy, studied how Australia’s conservation areas have impacted endangered species.

A massive 30 native mammal species have been declared extinct in Australia since European settlement, equivalent to one in three of all mammals lost across the globe.

The Threatened Species Recovery Hub does all it can to protect further species from becoming extinct, and research released today (March 5) estimates it has saved 13 species from extinction.

Study lead Professor Sarah Legge, from the University of Queensland, said: “Predation by feral cats and foxes is the main reason that Australia has the worst mammal extinction record over the last 250 years.

“At least 80 Australian islands are naturally cat and fox-free havens which prevented extinctions.

“For example, the greater stick-nest rat became extinct on mainland Australia, but survived on the Franklin Islands off South Australia, which were not reached by foxes or cats.”

Preventing invasive animals from driving endangered species to extinction may be easier on islands, but animal rights activists have piled pressure on authorities to protect all native species across the country.

This has led to additional animal havens being created to on the mainland – areas protected by large fences to keep out predators.

“This science is building a clearer picture of where best to create safe havens that deliver exceptional conservation benefits and protect a wide range of species.

“Longer term, we are still seeking ways of reducing fox and cat impacts across the landscape so that native mammals can be restored at bigger scales.

“Until then, cat and fox-free havens will continue to be a critical tool in preventing extinctions.”

What do you think about Australia’s efforts to protect endangered species? Tell us in the comments section below!