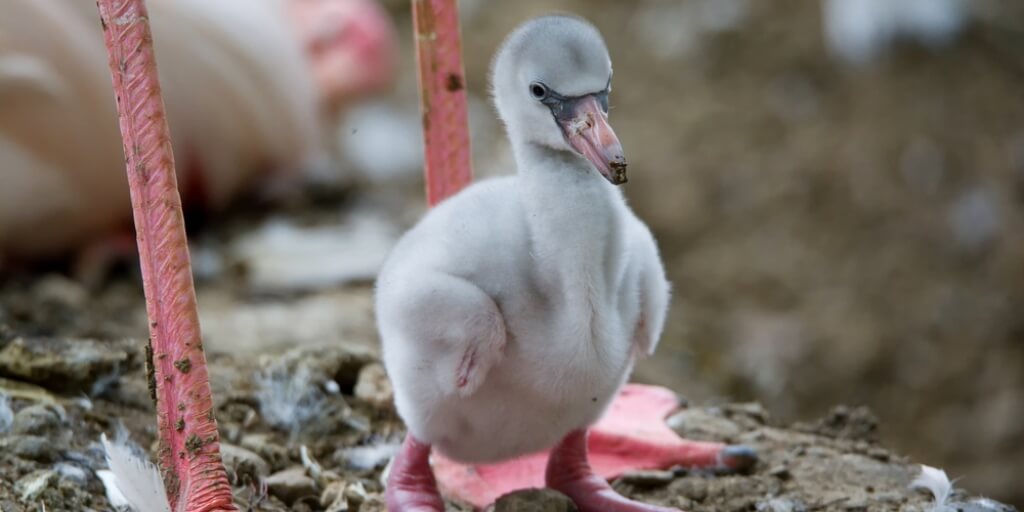 Lake Tuz- one of the largest natural breeding colonies for birds in the world – now resembles a desert.

The two-week-long drought is a direct consequence of climate change and agricultural irrigation methods, environmentalists claim.

It has transformed the waterbody into a huge cracked and dried lake bed with only clumps of salt left behind.

Lake Tuz — which means Salt Lake in Turkish — has huge flocks of flamingoes visiting it every spring and summer.  The reservoir is considered one of the largest natural breeding colonies for birds in the world.

Around 10,000 flaminglets are born here every year. However, only 5,000 eggs hatched in the colony this year and most of the chicks died due to lack of water in the lake.

According to the environmentalists, rising temperatures caused by climate change along with reckless agricultural irrigation has dried up the large saline lake in the central province of Konya.

Environmentalist and wildlife photographer Fahri Tunç told Reuters that a canal that normally flows into the lake has been redirected instead to farmers, as demand for water in the area exceeded supply by 30% last year, as reported by the Turkish environmental foundation TEMA.

“Locals built barriers in water canals that feed the lake, and baby flamingos died as a result of the shrink in their water and food supply,” Tunç said

“This is a massacre.”

“The water of the lake was all gone and there wasn’t even a reflection of water when you take a photo,” he shared.

“In various places, there were dead flamingos, both large and small, on the bed of the lake.”

This year, the northwestern province of Çanakkale recorded 37.2 degrees Celsius temperature on 28 June, which is higher than its 92-year-old “June heat record”.

According to Professor Doğanay Tolunay of Istanbul University, the dry season has particularly gripped the Anatolian region where Konya is located since 2020.

He told the Milliyet newspaper that the situation was ‘particularly dire for agriculture’ since both the inner and Eastern regions received very low precipitation over the past year.

“Crops failed to grow due to lack of rainfall. A serious water and drought crisis await us,” Tolunay said.

The disastrous effects of drought caused by climate change are not confined to lake Tuz. Drought, along with pollution, was also blamed for recent mass deaths of seagulls in lakes in Istanbul and the eastern province of Van.

“It is not because the canals feeding the lake have dried out,” Kılıç said

“There is water in the canals. It is just this water is being blocked from reaching the lake.”