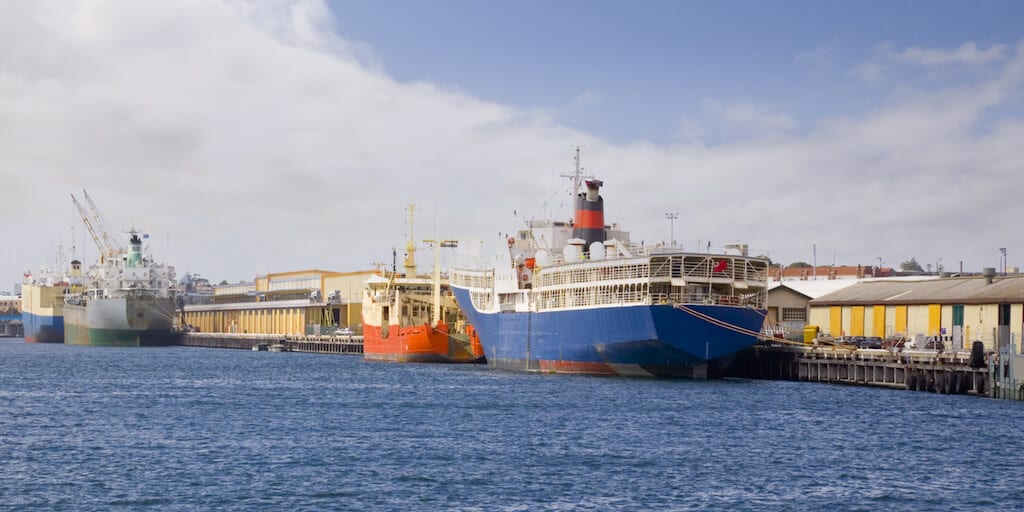 “Live export is a cruel trade that’s not worth the risk.”

A petition calling for an end to live cattle exports from Port Taranaki, New Zealand, has exceeded 12,000 signatures.

Over 21,000 cows have been exported to China from Port Taranaki so far this year.

According to the petitioners, live export of farmed animals puts them at risk, both on the sea voyage and when they arrive at their destination country.

In a meeting with the council, TARG advocate Anneka Carlson​ said the live exports was “short-sighted and a bad business,” because there was no way of ensuring animal welfare once the animals landed in China.

She added that the cows, which were being exported to expand and strengthen the dairy industry overseas, were slaughtered after they had given birth and not returned to New Zealand.

“The longer that Port Taranaki continues to facilitate this cruel trade, the more our reputation gets tarnished. Taranaki is better than this,” a statement by the animal rights group read.

‘Not worth the risk’

“The reality is, all of these animals, who are exported for breeding purposes, will eventually be slaughtered in their destination country, potentially by methods outlawed in New Zealand.

“The people of Taranaki have made it clear that they don’t want their port to be used to facilitate live exports.”

Councillor Donald McIntyre said the farms in China had been reviewed and found to maintain good animal welfare standards. He added that New Zealand was keen to enhance business opportunities.

While Minister of Agriculture Damien O’Connor is currently reviewing the live export trade, Taranaki Daily News earlier reported that Port Taranaki chief executive Guy Roper said live export was diversifying the company’s revenue stream and it would continue to support the trade “following a review by authorities that has confirmed and added safety and welfare measures”.

Share this news to let others know about the petition to ban live export of cows in New Zealand.