Bananas are going extinct because of climate change 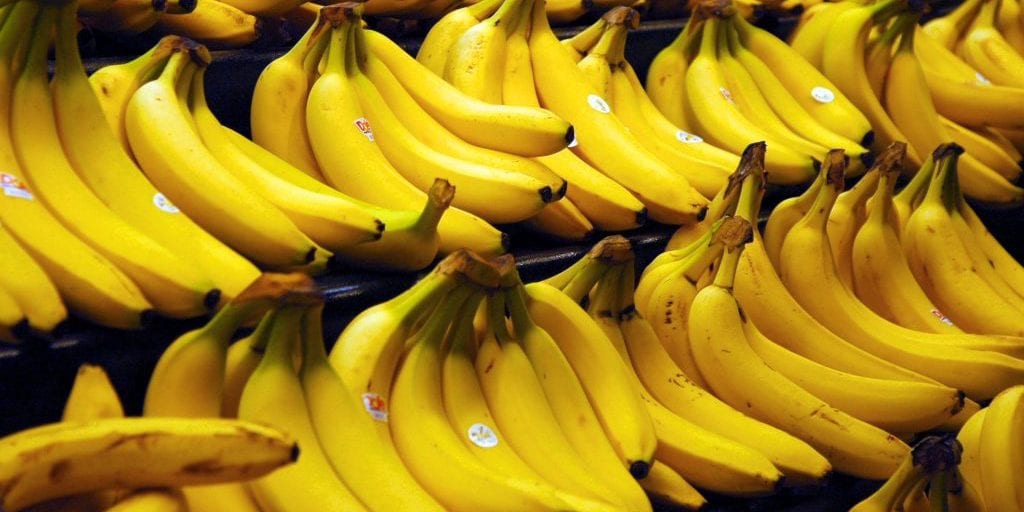 The common banana which lines supermarket shelves across the world could become a thing of the past as climate change is driving it to extinction.

Bananas come in many forms, but the most popular group eaten is the Cavendish banana. The group is at serious risk of dropping off the face of the earth and changing our diets as we know them.

A massive 17 million tonnes, equivalent to 144 bananas, are exported across the world every year, and almost all of these are from the Cavendish group.

But climate change has caused an increase in a fungal disease called black sigatoka, which attacks bananas and renders them unfit to eat.

Cavendish bananas have been bred for commercialisation, and reproduce asexually meaning they are essentially all clones of each other. This means that if a virus can kill one banana, it can kill them all.

Black sigatoka is spread through the air, and warmer conditions aided by climate change have allowed the fungus to thrive, leading scientists to fear the end of the adored Cavendish.

It was plain sailing for the Cavendish until a soil-borne fungus, fusarium wilt, began to take a liking to it in the 1990s.

That’s now affecting crops in plantations in India, China, Taiwan and parts of Australia and East Africa, and scientists fear it could spread to major banana exporters in South America.

What would you do without bananas in your life? Share your thoughts in the comments below