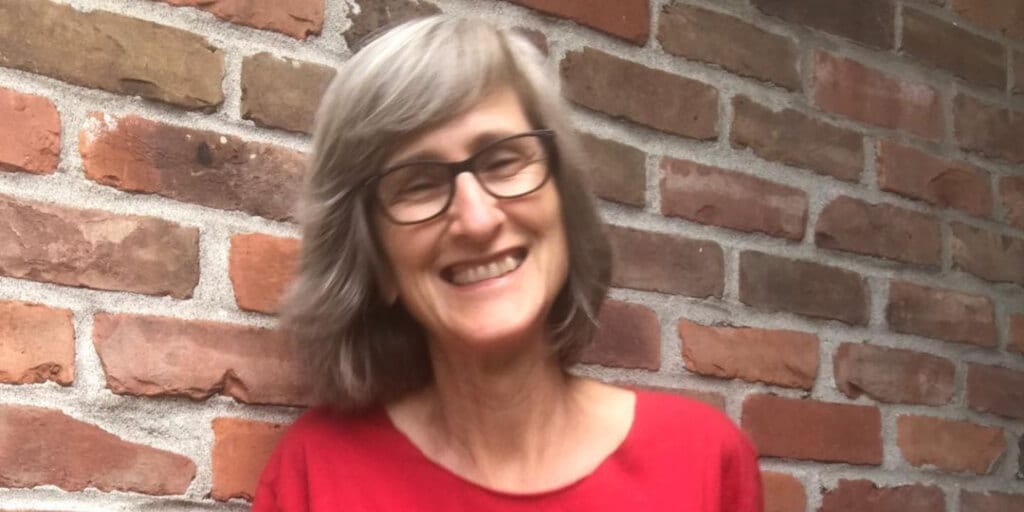 Her TikTok account had a staggering 1.7 million followers before it was banned on the viral video app.

According to reports, while she would often post content educating people about veganism, she was often called out for her forceful, insensitive, and controversial views.

In one of her videos, she compared killing animals to the Holocaust as well used terms such as ‘meat is murder’.

In another, she urged celebrity chef Gordon Ramsey to go vegan, which drew a sharp reaction from Ramsay in his classic #RamsayReacts style.

Earlier this year, she was criticized for stating that ‘coming out’ as a vegan is ‘more special’ than coming out as gay.

Most recently, she came under fire for targeting 16-year-old Minecraft sensation TommyInnit, by suggesting tips to help him feel more comfortable around girls.

Following the hullabaloo, Diekmeyer, on Tuesday posted a 23-minute video on her Youtube channel, challenging her audience to “rise up” in her defense.

In her video, while she hinted that a “group of teenage boys” were what led to her account getting banned, she said she was “removed” because she made people feel guilty about eating meat.

Diekmeyer also went on to deny the several accusations being attributed to her claiming she never “stalked anyone,” nor “‘forced’ anyone to be vegan,” and “nobody ever got sick or ‘died’ because of me.”

The 56-year old Canadian further added that “Veganphobia is real,” and revealed the harassment she has faced with people having allegedly “left dead animal body parts on my front steps. Eggs were thrown over my fence. Death threats were uttered. Groups of people tried to steal my dog, Bella.”

According to some TikTokers, That Vegan Teacher may have started using a new TikTok account, although it has yet to be fully verified.