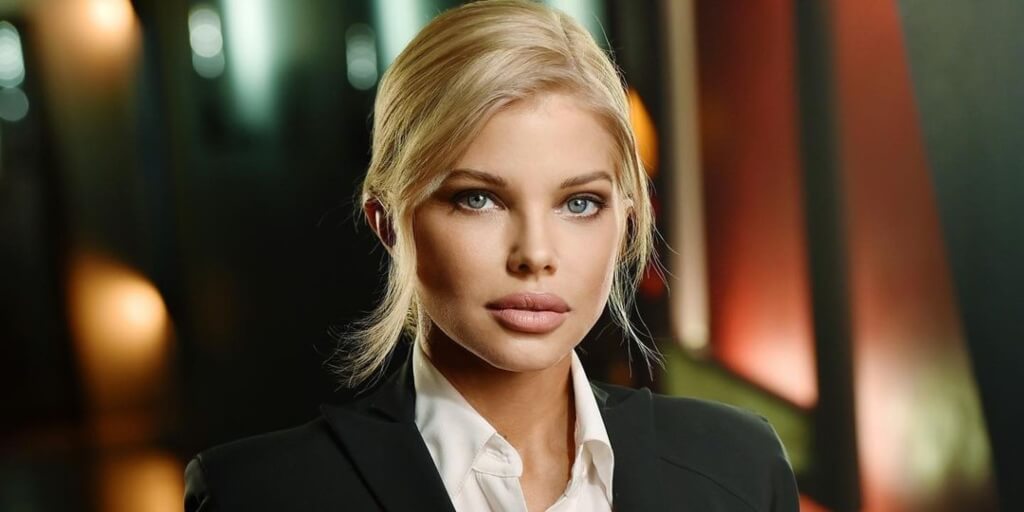 “There were happy benefits, like clearer skin, better digestion, better sleep – but that’s not why I do it…I do it for the animals.”

Former Baywatch cast member Donna D’Errico has revealed why she went vegan eight years ago and the benefits she has reaped over the years.

The most evident of which is her youthful appearance at the age of 53.

The actor was asked about her lifestyle as part of a new interview with Fox News.

D’Errico revealed that it all started after she was invited on director and producer Sam Simon’s podcast, where he broached the topic of being vegan.

She at the time wasn’t familiar with veganism or what it meant exactly.

‘I lived in the dark’

The former TV star told Fox News: “We were chatting and then he asked me if I was vegan.

“I grew up in Alabama and Georgia. We had barbecues, chicken, steak, venison – all kinds of meat. So, he stopped the interview. And he said, ‘Would you be willing to go in the next room and watch a video?’

“I thought to myself, ‘This is Sam Simon.’ And I really respected him. So, I said sure. I went to the next room and he had me watch this undercover footage of a factory farm.

“At that time, I had no idea there were factory farms or what they were. I didn’t know what conditions these animals were in before they ended up on our plates and in grocery stores. I lived in the dark.”

D’Errico shared that the footage moved her to tears and she resolved to ditch meat.

“I watched the video. I came back to the room where he had his podcast studio set up and I was in tears,” the star said.

“I told him I was never going to eat meat again. He said, ‘Well, great. Let’s finish the podcast.’ And we did. But from that point on, I didn’t need meat anymore.”

Although the celeb switched to veganism because of her love for animals, she found it improved how she feels and looks along the way.

“There were happy benefits, like clearer skin, better digestion, better sleep – but that’s not why I do it…I do it for the animals,” D’Errico said.

She added that going vegan is so much easier now with a variety of meat and cheese alternatives in the market.

Sharing her food preferences, the 53-year-old  said: “I like to stock up on vegetables, fruits, nuts, and avocados.

“I like to have things like Impossible Meat to make proper meals. But I like to have a handful of things here and there throughout the day, as opposed to three large meals.

“I started doing that years ago and it just suits me better. But again, that just works for me. It doesn’t make it better than anything else.”