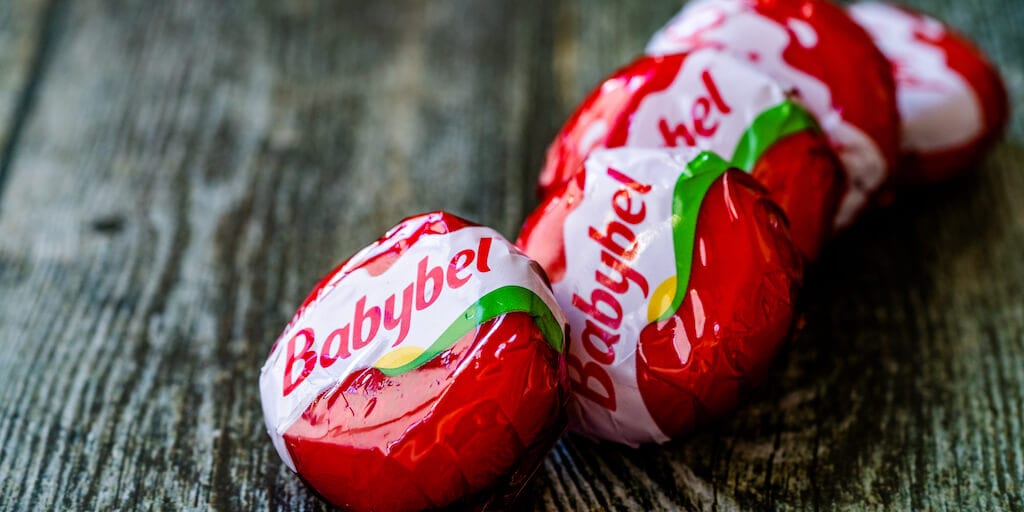 “I am convinced that we must build a food model that can have a positive impact on our entire ecosystem.”

This week, French multinational giant Bel Group has announced plans to roll out plant-based cheeses in each of its core brands in the coming months.

The group, which owns popular cheese brands including The Laughing Cow, Kiri, Babybel, Boursin, and more, made the announcement after buying major shares in All In Foods – a plant-based business that makes vegan dairy products – earlier this year.

‘Sustainable and responsible future of food’

The group revealed that it would soon launch a new international brand fully dedicated to plant-based products whilst stating that a plant-based version of Boursin is set to hit US markets by the end of this month.

Meanwhile Bel is also developing vegan mini Babybel cheese which will be released in U.S. supermarkets by next year.

In addition, from January 2021 onwards, Bel plans to release cheese blends under its The Laughing Cow brand across the US, UK, Canada and Germany, since “there is strong potential among flexitarians” in these markets.

Bel Group’s chairman and CEO, Antoine Fievet, said: “I am convinced that we must build a food model that can have a positive impact on our entire ecosystem.

“All Bel employees are mobilized to open a new path with our partners for a more sustainable and responsible future of food.”

According to a study published by Transparency Market Research, the global vegan cheese market is predicted to reach a whopping $7 billion by the end of 2030.

The study’s findings cite ‘climate change, mounting concerns related to animal cruelty, and health’ alongside lactose intolerance and the pandemic as driving factors for the ‘exponential’ increase.

“However, due to lockdown enforced to contain the spread of the virus, the production of vegan cheese is impacted and moderate growth is expected in the vegan cheese market in the upcoming two-three years.”

These findings have prompted most key players in the market including Bel to conform to the “new food model” that prioritises health and eco-responsibility.

“There is no future without responsibility,” added Fievet.

“In the age of Covid-19, [we’re] more convinced than ever that…responsibility is the only way to face challenges and to stand the test of time. We are keeping our course, remaining determined in action, and accelerating.”

Share this story to let others know about the exciting new vegan cheese varieties being developed by Bel Group.