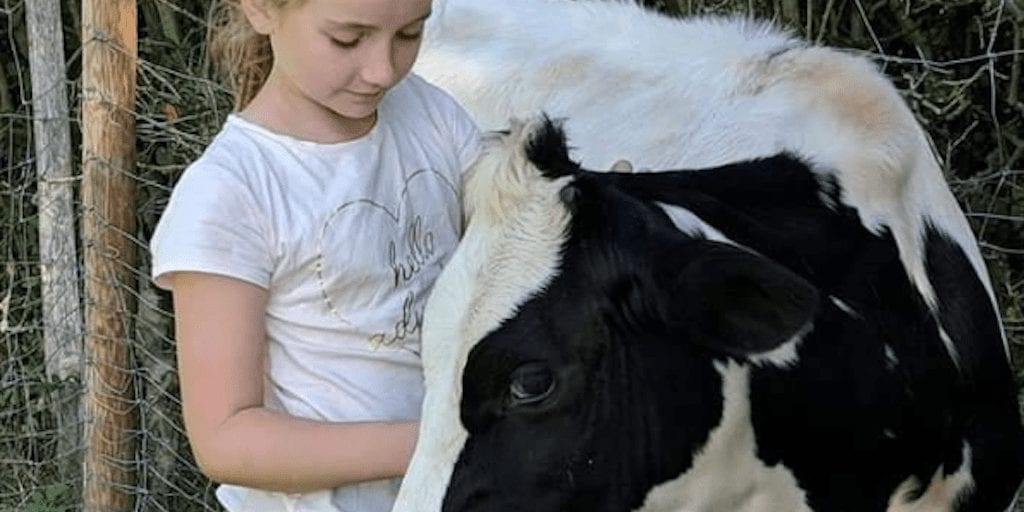 Doctors say they ‘can no longer tolerate’ the diet

Doctors in Belgium have recommended criminal charges of up to two years imprisonment for parents who bring their children up on a vegan diet.

The doctors justified the position with the claim that children need proteins and amino acids found in animal products which aid growth and prevent health issues.

Lead researcher Professor Georges Casimir said: “We must explain to the parents before compelling them but we can no longer tolerate this endangerment.”

The position of the doctors means vegan diet classes as a ‘non-assistance to a person in danger’ which carries the potential of two years imprisonment for vegan parents.

“It is unsuitable for unborn children, children, teenagers and pregnant and lactating women.

“It is not medically recommended and even forbidden to subject a child, especially during periods of rapid growth, to a potentially destabilising diet, requiring frequent supplementation and control.

“This concept of nutrition is similar to a form of treatment that it is not ethical to impose on children.”

The opinion goes against medical advice across the globe and has been widely criticised by vegan campaigners.

Heather Russell, dietitian at The Vegan Society, said: “Nutritional planning is important for everyone, not just vegans.  It’s possible to provide all the nutrients needed for growth and development without animal products.

“Both the British Dietetic Association and the American Academy of Nutrition and Dietetics recognise that well-planned vegan diets can support healthy living in people of all ages, including infants, children, teenagers and pregnant and breastfeeding women.”

What do you think of the advice from Belgian doctors? Share your thoughts in the comments below!