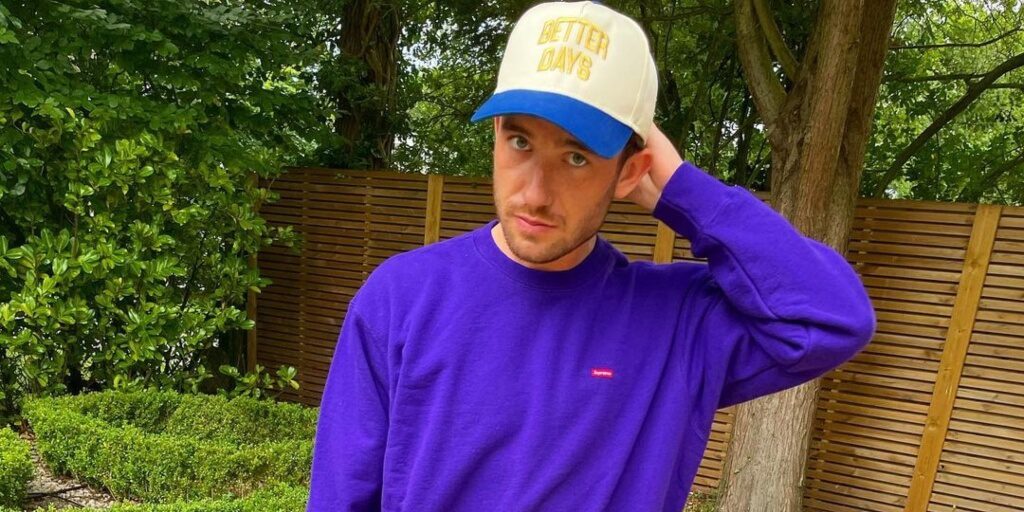 The 25-year-old footballer is under fire after being filmed in a sick tug-of-war challenge with a caged tiger.

Ben Chilwell, who was part of England’s squad for last summer’s European Championships, was filmed playing tug of war with a tiger.

In the video, Chilwell, along with four other people, is seen heaving a rope with meat attached to it while a 20-stone caged white tiger keeps pulling at it from the other end.

According to the Sun, which obtained the footage, Chilwell’s is reportedly competing in a “tiger tug” – an attraction offered by Busch Gardens, a theme park in Tampa, Florida.

The attraction has run the Tiger Tug for several years under the pretext that it is part of an enrichment programme bringing both tourists and big cats together in a safe and enriching way.

Moreover, the zoo believes that the activity actually helps the tigers stay in shape, because felines in captivity are prone to laziness and tend to become obese.

The video has sparked a row and animal rights organizations have blasted the England international for his callous behaviour and the lack of respect shown to the animal.

In a statement, animal charity RSPCA said: “We don’t feel this activity promotes respect for these wild animals and should not be marketed for public entertainment.

“Zoos often state that their aim is to educate the public and have a positive influence on visitor behaviour in ways that will directly benefit conservation.

“Whilst we understand zoos which do this may feel that a ‘tug-of-war’ provides physical enrichment for big cats, there are many alternative ways of doing this.”

Fans are divided in their opinions on the footage. While some have criticized Chilwell’s actions, other don’t see anything wrong.

“Don’t see how it’s any different to what Zouma did,” wrote one Twitter user.

Another added: “What a joke. We just assume it’s enjoying tug of war when it could be stressed out with the situation. Let the Tiger be a tiger, it’s already stuck in captivity, I’m assuming that’s abroad and most of the time they get treated like shit for financial gain.”

While one tweet read: “Don’t people do this with their dogs all the time? What the big deal?”

Many have taken aim at the park for offering the attraction.

“If there’s any harm being done to that tiger, it’s certainly not by Ben Chilwell,” one said.

Another added:  “Challenge the zoo not the player”.

A third commented: “That is it. The zoo are culprits. Having said that, Chilwell shouldn’t fund the zoo by visiting – but that’s a lack of education rather than malice.”