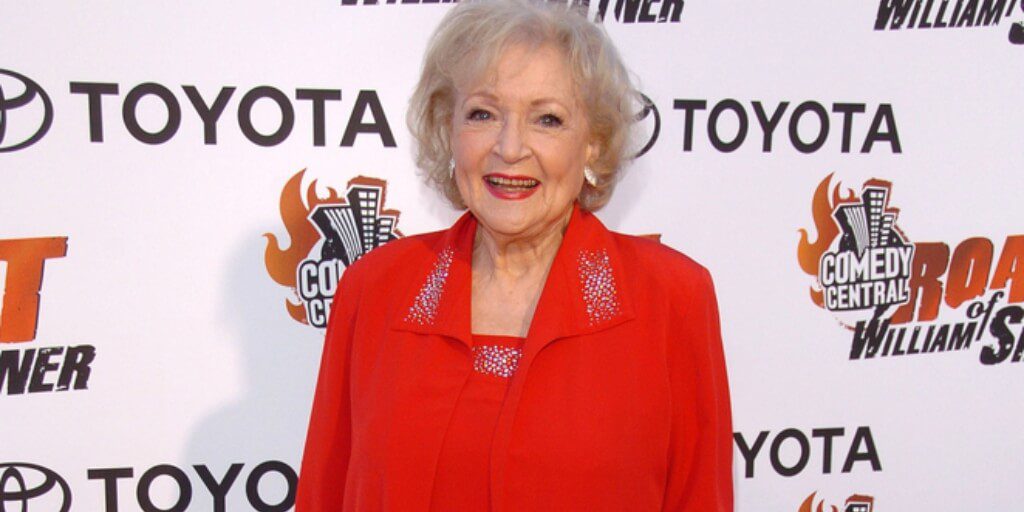 99-year-old Betty White was not just an entertainer; she loved animals and advocated them throughout her life.

Betty White, who sadly passed away on 31 December, 2021 left behind a legacy that has touched the hearts of millions – humans and animals included.

The 99-year-old actor died less than three weeks away from becoming a centenarian. She was an exemplary actress and one of the most renowned faces in the entertainment industry. That being said White dedicated her lifetime towards charity work and animal welfare.

She was an outspoken animal rights advocate and partnered with multiple organizations to help animals get adopted or fight for humane rights.

To recognize her efforts, fans of the late comedian are planning to celebrate what would have been her 100th birthday on 17 January by organizing mass donations towards her pet cause.

Last week, a post on the Dogspotting Society’s Facebook suggested that fans of the star honor her animal rights activist’s life by donating a small sum of money to a worthy animal rescue charity in Betty White’s name.

Numerous shelters across the country, like the Tri-County Humane Society in Minnesota, have offered ways to donate in White’s memory. Others like the Faithful Friends Animal Society in Delaware said they will match any donation made, USA Today reported.

“The Betty White Challenge” has since been going viral on social media with many fans throwing their support behind it.

“Let’s do it for Betty,” wrote one Twitter user.

Another added: “I got my baby from an animal rescue, so I’m looking forward to participating in the #BettyWhiteChallenge.”

On Sunday, animal welfare charity, American Humane, noted on its Twitter that it has already seen an influx of donations ahead of White’s birthday.

“Thank you to all who have donated in memory of #BettyWhite. We are honored to continue Betty’s legacy and make the world a better, kinder place for all animals,” the charity tweeted alongside a photo of White and her dog Pontiac.

White started working with the Society for the Prevention of Cruelty to Animals Los Angeles (spcaLA) when she was in her 20s and continued to be associated with them until her death.

“She did not come upon animal welfare issues when it became more trendy to do so. She was like that from, well, she would say from birth.”

According to Smithsonian Magazine, White served as a trustee of the Greater Los Angeles Zoo Association for over 40 years. She has been associated with the Morris Animal Foundation, and has worked with PETA as well.

While there is no doubt that White loved animals, she never disclosed whether she was vegan, plant-based or otherwise.

However, the legendary actor’s list of favourite foods which included French fries, potato chips, vodka, soda (specifically Diet Coke), and red licorice vines sound pretty vegan. The only exception on her list was hot dogs – but that does not necessarily mean it was made from animal products.

In fact, according to TODAY, White celebrated her 93rd birthday with a completely vegan birthday cake- which to an extent does indicate what her preferred dietary choice could’ve been.