Beyoncé wants you to go vegan, for at least 22 days – Totally Vegan Buzz
Skip to content

Beyoncé wants you to go vegan, for at least 22 days 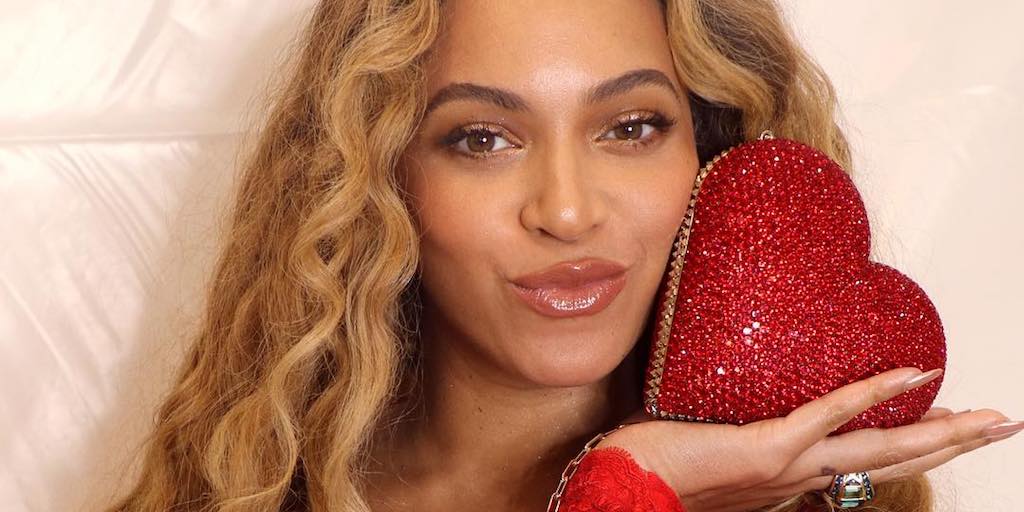 Beyoncé has released a video advertisement for a plant-based meal planning service.

The 37 year old star of Austin Powers in Goldmember has teamed up with “friend, trainer, exercise physiologist and New York Times Best Selling author,” Marco Borges, in the creation of 22 Days Nutrition, a web-based meal planner.

The video, which focuses heavily on Beyoncé’s mission to lose weight after having given birth to twins, shows the singer in rehearsals and training for her performance at Coachella, interspersed with motivational speeches by Borges about the benefits of plant-based eating.

The clip begins with Beyoncé stepping onto the scale and weighing in at 175 pounds – 6.6 pounds heavier than the average U.S. woman. “Every woman’s nightmare,” she can be heard to say.

In preparation for Coachella, Beyoncé stuck to the plan for a total of 44 days, assisted by personal chefs and trainers.

It is not her first promotion of veganism, as earlier this year, she offered free concert tickets for life to fans in exchange for making a commitment to eat less meat and dairy.

For those seeking to make changes to their diet in the aid of weight loss, veganism can be an excellent step on the journey, allowing you to explore new foods and bust old myths about nutrition. Studies have shown that adoption of a plant-based diet can be effective for weight-loss and obesity management.

However, veganism is no longer an inherently healthy option, due to the current proliferation of vegan fast food and processed food options, such as meat alternatives. Weight loss on a vegan diet still requires adherence to healthy, lower-calorie eating habits.

What do you think of Beyoncé’s meal planning service? Share your thoughts in the comments below!