Beyond Meat aims to launch in China by next year 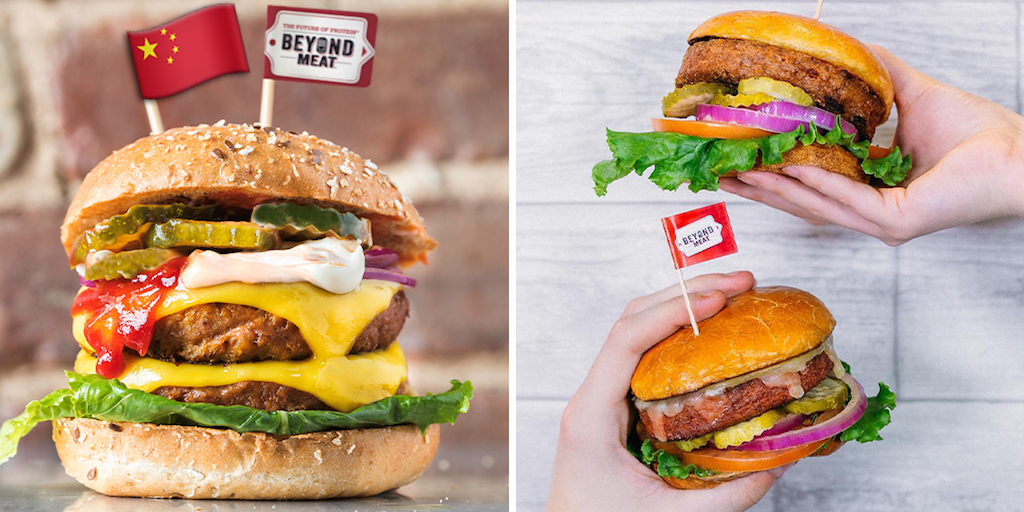 Beyond Meat has announced massive expansion plans as it prepares to debut in China by 2020.

After establishing its presence in several Asian countries such as Taiwan, Singapore and Hong Kong, Beyond Meat, a vegan startup, is aiming to tap into China’s mainstream market- the world’s largest hog producer and pork consumer.

“We have committed to producing in Europe in the first quarter of next year…Asia’s not going to be that quick, but we do hope to have something up and running before the end of next year.”

Beyond admitted it needed production systems, retail viability and supply chains to establish itself in China’s thriving food market.

The company has already partnered with Zandbergen World’s Finest Meat to set up a manufacturing facility in the Netherlands that will produce Beyond Meat’s products for the local market.

Impossible Foods, another plant meat entrepreneur and Beyond’s rival is also looking to gain a foothold in China.

“Something like half the growth in meat consumption globally in the past 10 years or so has been in China. Effectively, the place where we can have the greatest impact on our mission is in China.”

“As soon as we have gone through the process and are welcomed into China by the government, and we have partners to work with, we’re going to move as fast as we possibly can,” he added.

According to Barclays estimation, the global plant-based market is expected to spike to a staggering $140 billion over the next decade.

And this is incentive enough for domestic companies to want a share of the pie.

Chinese food companies like Whole Perfect are working hard to compete with the U.S. vegan range and believe they can win over their American counterparts with lower prices and a better understanding of Chinese tastes.

“Of course, you have to thank Beyond and Impossible for taking the first step.”

Will Beyond Meat and Impossible Foods gain a foothold in China’s mainstream market? Share your thoughts in the comments section below!