Beyond Meat sales skyrocket by 250 percent 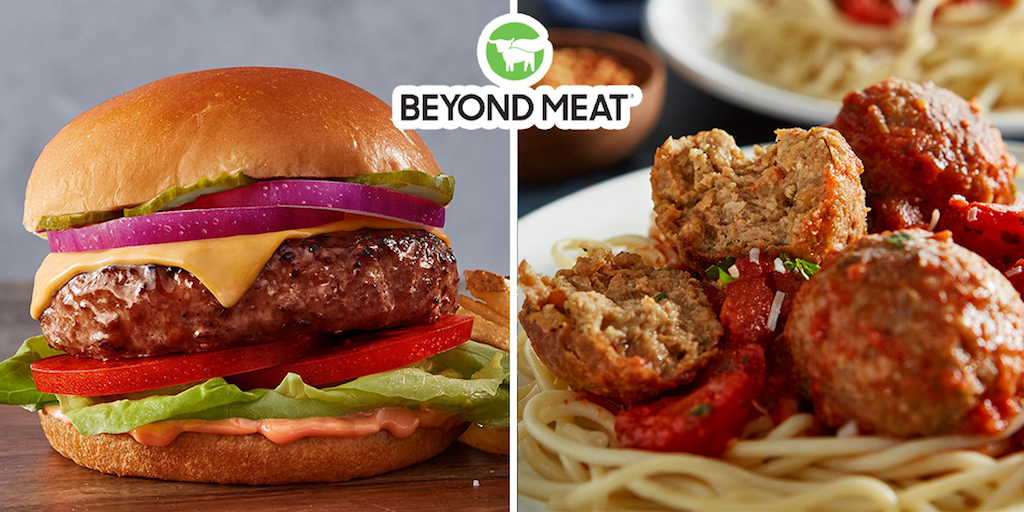 Vegan business Beyond Meat has seen an incredible surge in profits as the market for plant-based meats continues to boom.

The brand had a net income of $4.1 million in Q3 this year, marking its first ever profit, while revenues in the same period were up to $92 million – a 250 percent increase on Q3 results last year.

“We remain focused on expanding our distribution footprint, both domestically and abroad, building our brand, introducing new innovative products into the marketplace, and bolstering our infrastructure and internal capabilities to fuel our future growth,” Beyond Meat CEO Ethan Brown said.

Beyond Meat products are now stocked at an incredible 58,000 locations across the US.

Estimated revenues for 2019 have been raised from $265 million to $270 million off the back of the surprising rate of growth.

Beyond Meat is also hoping for the new McDonald’s P.L.T sandwich featuring its burger patty to launch soon.

And chain Denny’s has also announced a partnership with the brand, with the Beyond Burger featuring in Los Angeles stored this year and being rolled out nationwide in 2020.

The company entered the stock market in May and was a raging success, with its valuation more than doubling on an incredible first day.

The California-based company’s shares started off at $25 each, and soared throughout the day finishing at $68.75 – valuing the company at nearly $3.8bn.

The surge was the biggest increase in valuation for any company on its debut listing since 2008.

What does Beyond Meat’s success say about the future of veganism? Share your thoughts in the comments section below!