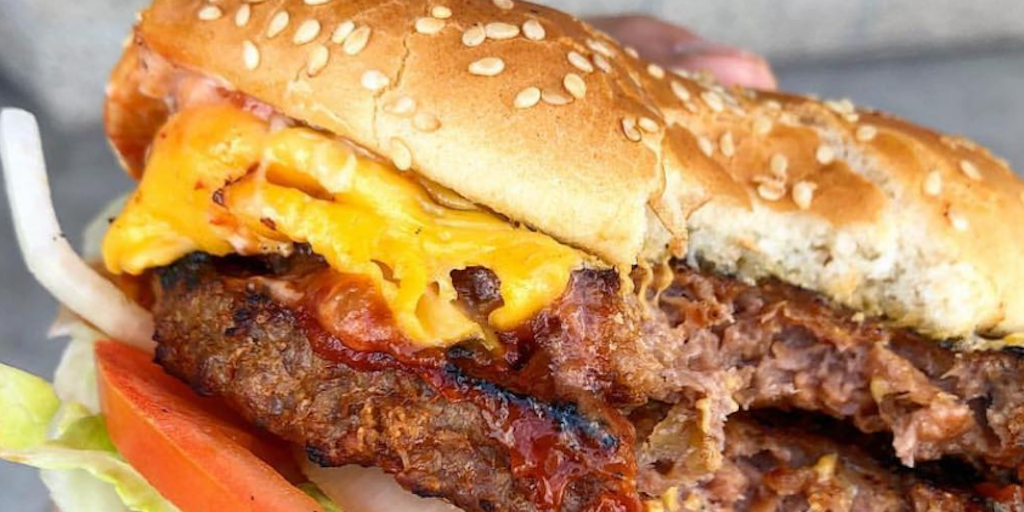 Beyond Burgers mimic the taste and texture of meat. Image: Beyond Meat

Beyond Meat’s plant-based burger was a raging success on its debut in Lidl stores in Germany, with reports suggesting it sold out ‘immediately’.

The company recently announced it would start producing its Beyond Burger in Europe for the first time by 2020.

Lidl stores in Germany began importing the burger last week, and were hit by unprecedented demand.

German publications and social media posts reported that customers were driving to multiple Lidl stores and being disappointed to find they were sold out in every outlet within 24 hours.

The incredible success of its debut in Lidl Germany stores has yet again caused its valuation to spike on the stock market.

The burger-maker’s valuation more than doubled to £3.8 billion on its first day on the stock market last month, and its share prices surged a further 6.7 percent after reports of high demand in Germany last week.

The Beyond Burger closely mimics the taste and texture of meat, and was being stocked by the budget supermarket for €5 for a pack of two patties.

One burger lover tweeted: “I had to go to 3 different stores, they were all sold out! Keep going, is already a success here!”

What do you think of the Beyond Burger? Share your thoughts in the comments section below!