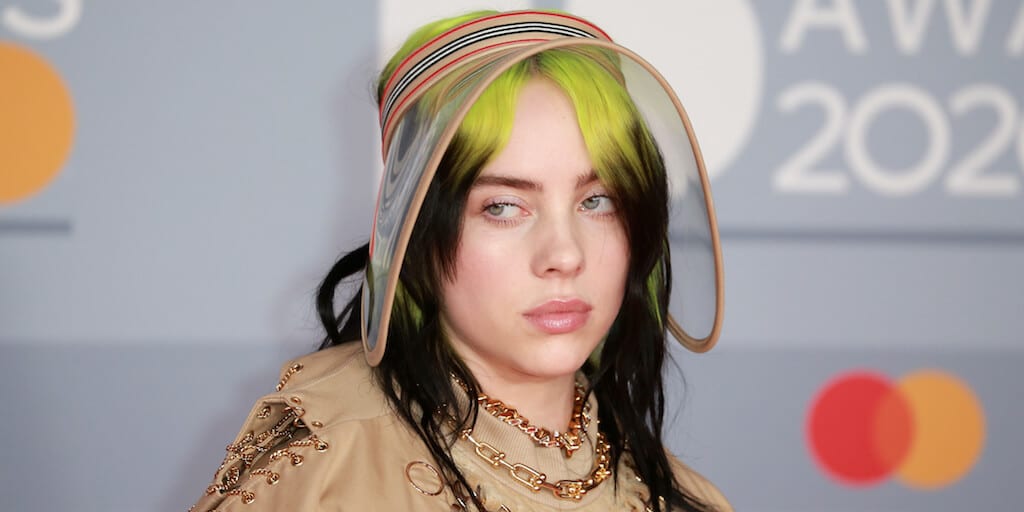 The documentary on vegan singer Billie Eilish releases in February next year.

Billie Eilish: The World’s A Little Blurry, has been directed by R.J. Cutler, the man behind documentaries like The War Room, A Perfect Candidate, Thin, and The World According to Dick Cheney.

The movie is a coming-of-age story of the young singer-songwriter, who enjoys unprecedented popularity and fan following.

It covers various aspects of the teenager’s extraordinary life, including her skyrocketing success, touring with her family, life at home and on stage, as well as writing of her songs, and recording and releasing her debut album “WHEN WE ALL FALL ASLEEP, WHERE DO WE GO?”

The documentary, which has been in the works for over two years, also covers Eilish’s other personal milestones, including when she got her driver’s license and was given a dream car.

Apple Original Movies will premiere the movie in cinemas (COVID-19 permitting) and on Apple TV+ on February 26, 2021.

‘Terrified and freaked out’

Eilish, who won five awards at the 62nd Grammy Awards in January 2020, previously said she was ‘terrified and freaked out’ about the movie being made.

“I’ve seen no part of it,” she told NME ahead of her iHeartRadio’s ALTer EGO concert in January 2020.

“I’m freaked out. They’ve been filming since like July of 2018 … Who has that much footage of them that they’ve never seen? I’m terrified.”

While Eilish is jittery about the release of her film, she remains a strong proponent of the vegan movement and constantly urges her massive following of hundreds of million followers to ditch animal products and go vegan.

In 2014, after, she went vegan, she wrote to a fan: “I love animals and I just think there’s no point in creating something out of an animal when the animal is already there.  Leave the animals alone….also I’m lactose intolerant and dairy is horrible for your skin, and my skin is VERY aware of that.”

Share this story to let others know about Billie Eilish’s upcoming documentary.