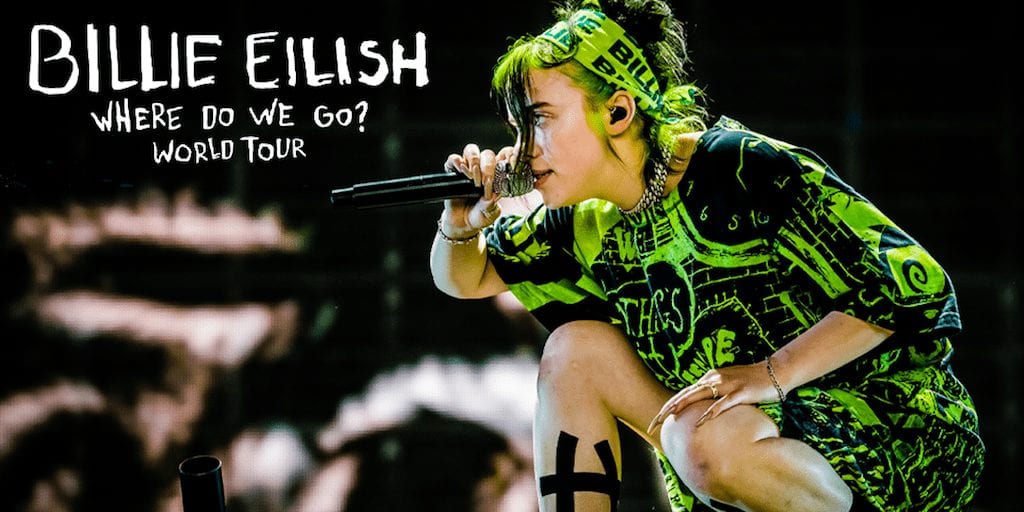 Billie Eilish has announced that she has teamed up with an environmental organization to make her upcoming world tour ‘as green as possible’.

The 17-year-old celebrity singer was on Jimmy Fallon’s The Tonight Show where she revealed her plans on making her upcoming Where Do We Go? world tour starting in March as eco-friendly as possible.

She informed the host that her team have non-profit environmental organization Reverb on board to oversee the arrangements.

She said: “We’re really bringing somebody from Reverb, this firm that principally specialises in the perfect and most wholesome and inexperienced methods to do every little thing.

“So there’s no plastic straws allowed, the fans are going to bring their own water bottles, there’s going to be recycle cans everywhere, because it’s like, if something’s recyclable, it doesn’t matter unless there’s a recycle bin.”

Eilish also added that each of her venues will have a ‘Billie Eilish Eco-Village’ to spread awareness about climate change and the importance of being environmentally conscientious.

Being a passionate vegan campaigner, Billie has repeatedly used her popularity to reach out to people and speak about the devastating effects of global warming.

Last month she and woody Harrelson teamed up with Greenpeace to create a video that urged fans to join climate strikes, adopt a plant-based life and vote for leaders inclined to reduce global warming.

“Our Earth is warming up and our oceans are rising. Extreme weather is wrecking millions of lives,” said Billie in the video.

What do you think of Billie Eilish’s eco-friendly efforts? Share your thoughts in the comments section below!