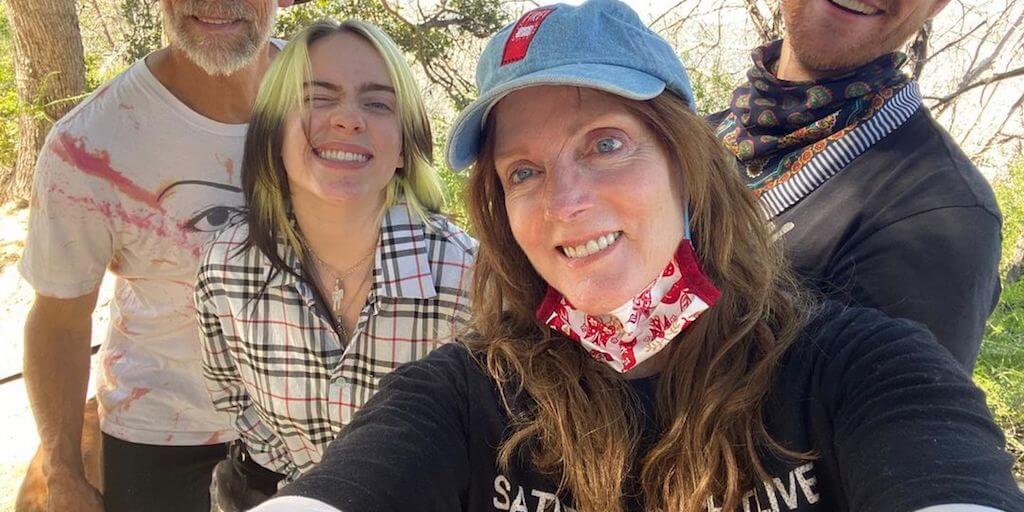 Vegan advocate Maggie Baird has won an award for her charitable organization, the Post reports.

The mother of pop sensations Billie Eilish and Finneas O’Connell, has scooped the PETA’s “2020 Company of the Year” award for Support + Feed, a charity founded to support small businesses and feed those in need.

The organization provided a platform where donors can pledge food orders from their favorite restaurants, which are then delivered to homeless people, food shelters, hospitals, senior centers, and women’s shelters.

Since its inception, Support + Feed has catered to people experiencing food insecurity, particularly in BIPOC and other communities.

It has now extended its mission to focus on four main goals: nourish the vulnerable, support the small business community, provide education, and positively influence the climate crisis.

Both Billie and her brother Finneas have also been supporting the initiative. The vegan siblings often use their platform to raise awareness of their mother’s non-profit.

During the pandemic, the two also helped deliver vegan food to a women’s center and hospital in Los Angeles on Mother’s Day.

‘Being a glimmer of vegan hope’

“Support + Feed is helping to change the world, one delicious vegan meal at a time,” PETA President Ingrid Newkirk said.

“PETA is recognizing this small but mighty operation for being a glimmer of vegan hope in the weirdest year ever!”

Apart from being a passionate vegan, Billie Eilish is also an outspoken animal activist. She regularly urges her followers to go vegan and ditch using animal leather.

The 18-year-old pop sensation has also received PETA’s Best Voice for Animals Award for taking a stand against exploiting animals for fashion.

Share this story:Billie Eilish’s mom wins ‘Company of The Year Award’ for her vegan charity.