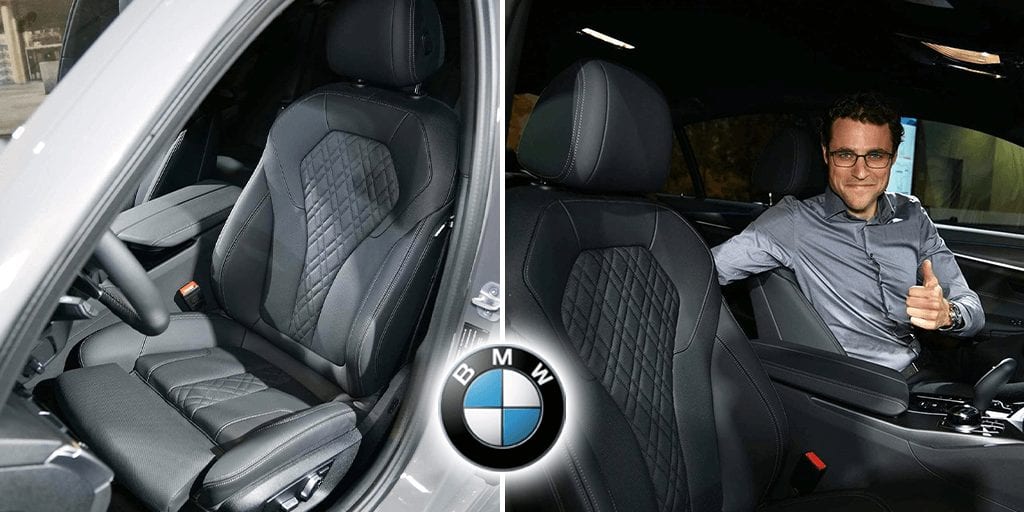 According to the company, most 5-Series cars sold around the world will now feature Sensatec leatherette seats, a cruelty-free material that BMW has been using for years.

Thomas Majchrzak, a car journalist, posting a review of the seat’s material on Instagram, wrote: “BMW’s… animal-free Sensatec leatherette seats with the highest grade and quality so far even exceed the feeling, comfort and haptics of animal-based material.

“A big win for all animals, humans harmed in tanning process, the environment and for our years long effort to change the industry for the better.”

While the 5-Series is not electric, market analysts speculate an all-electric version is set to debut in 2023.

According to BMW group’s chairman of the Board of Management, Oliver Zipse, the company  is increasingly moving towards electric car production.

“What really matters is that we make an effective contribution to environmental and climate protection here and now.”

The iNEXT, considered a response to competitor and popular electric luxury maker Tesla will feature vegan-friendly interiors and a range of stargazing features.

Share this story to let others know about BMW’s efforts towards environmental and climate protection.