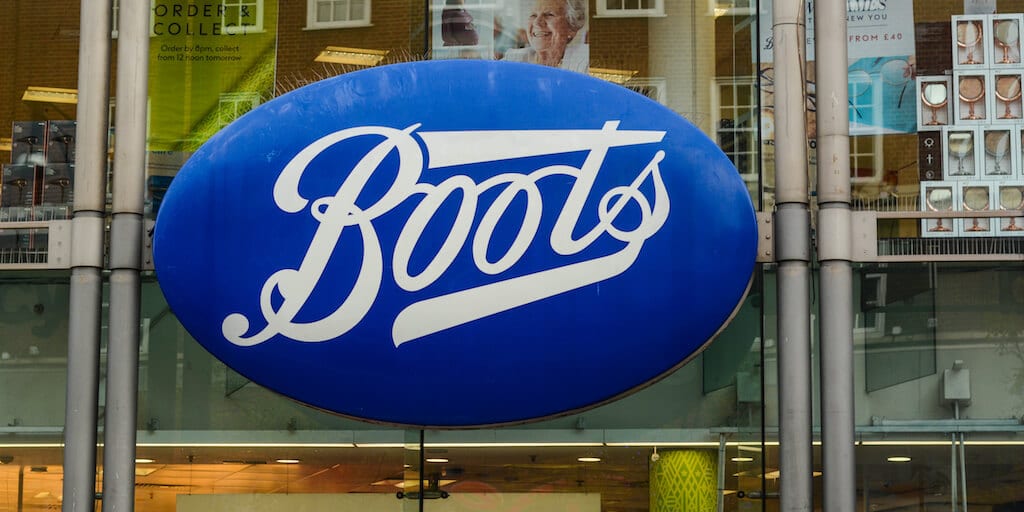 The retailer is expanding its vegan offerings in time for Veganuary, welcoming four plant-based versions of UK’s most popular sandwiches.

The ‘Vegan Nation’s Favourites’ sandwiches include:

The vegan range will be available from 4th January in selected stores as part of Boots’ meal deal, which costs about £3.39 in most stores. They can also be bought individually for £3.

As part of its festive range, the brand also added three new vegan sandwiches, which include a plant-based No Salmon and No Cream Cheese sandwich, made with seasoned carrot strips and dairy-free soft cheese, as well as a Vegan Christmas Feast, made of roast vegetable stuffing, vegan mayonnaise, red cabbage, and fried onions.

The upmarket retailer also launched a limited-edition vegan ‘no chicken and sweetcorn’ sandwich and a meatless burger with red pepper slaw in September.

However, Boots is not the only one increasing its vegan options.

According to Vegan Food UK, the coffee giant is adding 3 more items in addition to the Beyond sandwich.

The second is a No Chickn & BBQ Bean Hot Wrap, made up of a  flame grilled chickn alternative, BBQ Beans, spinach, red onion, coriander and lime juice.

The third item is a Sweetcorn Fritter Wrap, which combines a golden sweetcorn fritter, with smoky BBQ Sauce and red cabbage in a tomato tortilla wrap.

Share this story to let others know about the new vegan sandwiches from Boots.