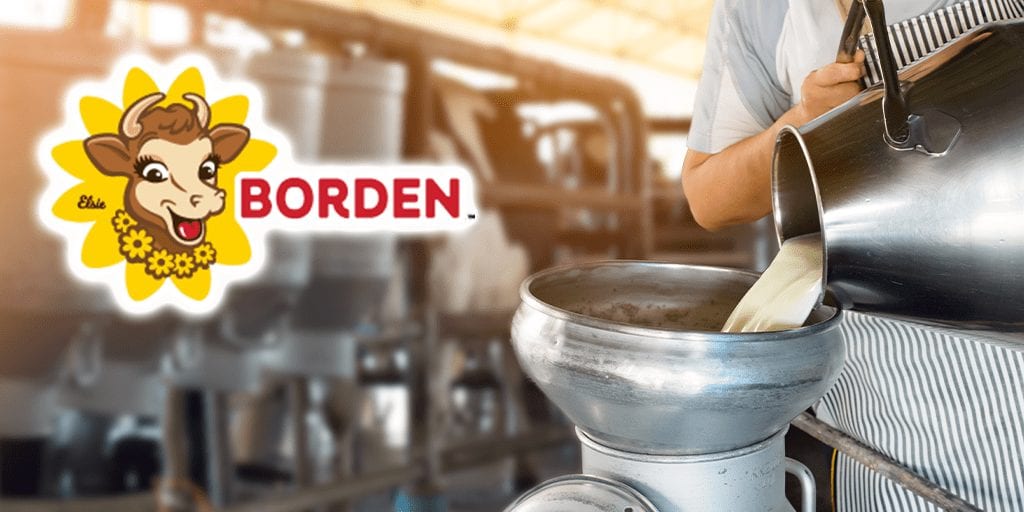 Borden Dairy Co. has announced that it has filed for bankruptcy protection as the battered dairy industry continues its struggle against changing tastes, declining profits and steep costs.

According to Borden, rising costs, increased competition with dairy-free substitutes and declining milk farms have led to the company’s current situation.

“Despite our numerous achievements during the past 18 months, the Company continues to be impacted by the rising cost of raw milk and market challenges facing the dairy industry,” said Chief Executive Officer Tony Sarsam in a statement.

“These challenges have contributed to making our current level of debt unsustainable.”

In addition to a dip in the overall consumer demand for milk and the rising demand for vegan milk in the US, several retailers such as Albertsons, Kroger and Walmart have started their own milk processing facilities further tightening the noose on milk distributing companies like Borden and Dean.

The dairy industry has already been in the line of fire for releasing copious amounts of greenhouse gases that degrade the environment, depleting the soil of its nutrients through cattle ranching, and increasing water pollution.

Also studies have pointed out that milk does not contribute to bone health and is linked to obesity, diabetes, heart disease, and some cancers. In addition, more than 65 percent of the human population are said to be lactose intolerant (the inability to digest the sugar found in milk).

Statistics released by the Dairy Farmers of America found the dairy industry to be worth $13.6 billion in 2018 compared to $14.7 billion the year before registering an eight percent drop for an industry slowing edging towards its demise.

On the other hand, plant-based milk brands are thriving as sales of alternatives have grown by 61 percent in five years in the US.

A Neilson report showed that, while cow’s milk sales fell by 2.4 percent between 2018 and 2019, sales of oat milk surged by a whopping 636 percent during those same 12 months.

Seeing current trends, the dairy-alternative industry is estimated to be worth $17.3 billion globally and predicted to reach $29.6 billion by 2023.

While some dairy farmers and businesses have succumbed to the growing pressures of the dwindling milk industry, others have adapted to the change and branched out to more lucrative options.

For example, California’s oldest farm Giacomazzi Dairy downed its shutters after more than 125 years to expand its almond production

“Over the last 5 years, its been very difficult to make money in the dairy industry, regulations, increased cost of labor, low milk prices,” said dairy owner Dino Giacomazzi in an interview.

Is the dairy industry doomed? Share your thoughts in the comments below!