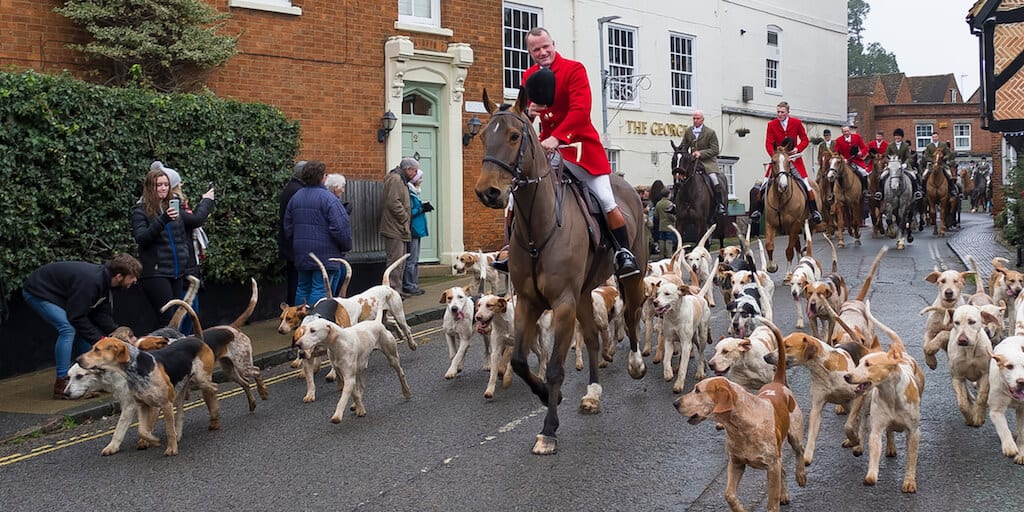 Labour party slammed the government saying the exemption proved ” it’s one rule for the Conservatives and their mates, another for everybody else.”

Many Boxing Day hunts were organized across the UK even as millions were forced to spend the Christmas period alone – especially in Tier 4 areas.

Pro-hunting group Countryside Alliance said that while the tradition was suspended in Tier 4, elsewhere the packs of hounds were numbered and the public were restricted from attending the Boxing Day meets.

Confirming the events, Polly Portwin, the countryside Alliance’s head of hunting, said in a statement on Saturday: “Like other outdoor sporting activities, hunting has been able to continue today in a Covid-secure manner, offering those who have been able to participate an opportunity to enjoy the countryside.

“We hope that all hunts will be able to meet in villages and town centres again on Boxing Day in 2021 and be able to welcome the tens of thousands of supporters for whom this event is an integral part of their annual festivities.”

However, the move was panned by the Labour Party, who said that the hunts being able to go ahead demonstrated that there was “one rule for the Conservatives and their mates, another for everybody else”.

“But for those whose passion is hunting, it is a festive free-for-all, after the Conservatives exempted them from restrictions outside Tier 4.

“Yet again, it’s one rule for the Conservatives and their mates, another for everybody else.

“We need to close the loopholes so fox hunting can be consigned to the history books where it belongs.”

Although fox hunting has been banned in England and Wales since 2005, drag hunting, which involves following a scent along a pre-determined route with hounds or beagles to replicate a hunt, is allowed under the legislation.

Share this story: Boxing Day hunts go ahead despite stringent COVID restrictions in the UK.