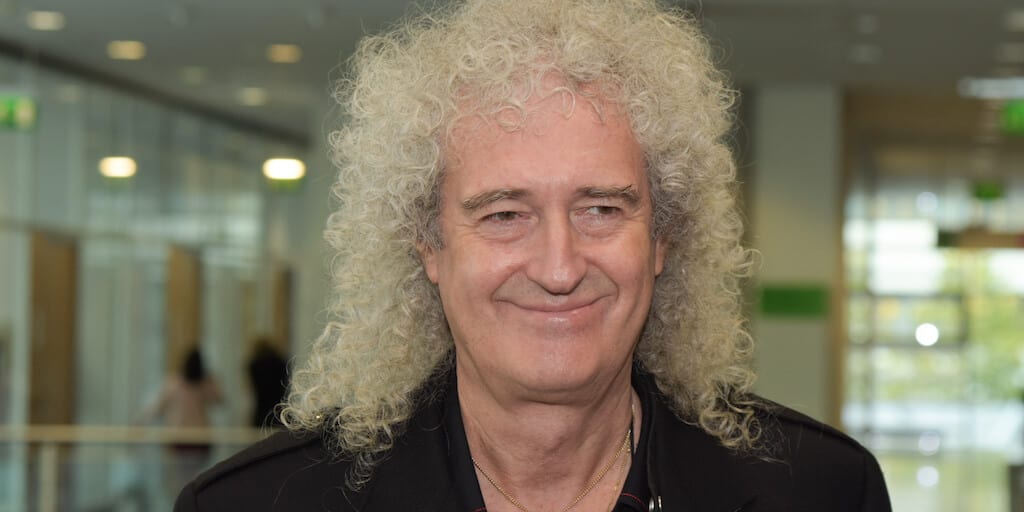 According to Queen co-founder and guitarist Brian May, the ongoing coronavirus pandemic is a direct result of people’s animal-eating habits and believes going vegan is imperative if we want to avoid another pandemic catastrophe.

Some experts have linked the coronavirus outbreak to a wet market in Wuhan, China and suggest the virus jumped from animals to humans similar to past animal linked disease outbreaks such as SARS, MERS and the H1N1 swine flu.

Coronavirus has already claimed 134,669 lives globally at the time of writing.

The 72-year-old went vegan this January and has since been following a plant-based diet.

Although he only recently embraced veganism, the iconic guitarist has been a long-term animal rights campaigner.

Speaking on his decision to adopt veganism, he said: “I took up the Vegan Challenge in January and I’ve been three months a vegan now.

“To me it was an experiment, because for a long time I’d been an animal campaigner but grappled with the fact that I was still eating them occasionally.

“But to go vegan was just a decision, and I haven’t been preachy about it, but now we’ve seen more of the effects of how eating animals has brought us to our knees as a species, I think it’s time to re-examine our world in a way that doesn’t abuse other species.”

“Whether we will see that happen, I don’t know, but I think I will start to be a bit more preachy about veganism because to me it is the way forward, in so many ways,” he added.

May joins other celebrities who have called on governments to ban wet markets.

In a recent interview with Radio TV host Howard Stern on Sirius XM, Paul McCartney slammed the Chinese government for allowing wet markets to operate and said he hoped the authorities would clean up their act.

“‘They might as well be letting off atomic bombs because it’s affecting the whole world,” he said.

“Whoever is responsible for this is at war with the world and itself.”

McCartney’s comments coincided with Ricky Gervais’ views, in which the actor and animal rights activist said : “For the sake of people and animals, wildlife trade and consumption has to end, now.

“We can’t carry on exploiting animals, eating wildlife and trashing the planet.

Share this story to reveal the dangers of animal eating on public health.