20% of Brits are reducing meat consumption for the climate, new survey finds 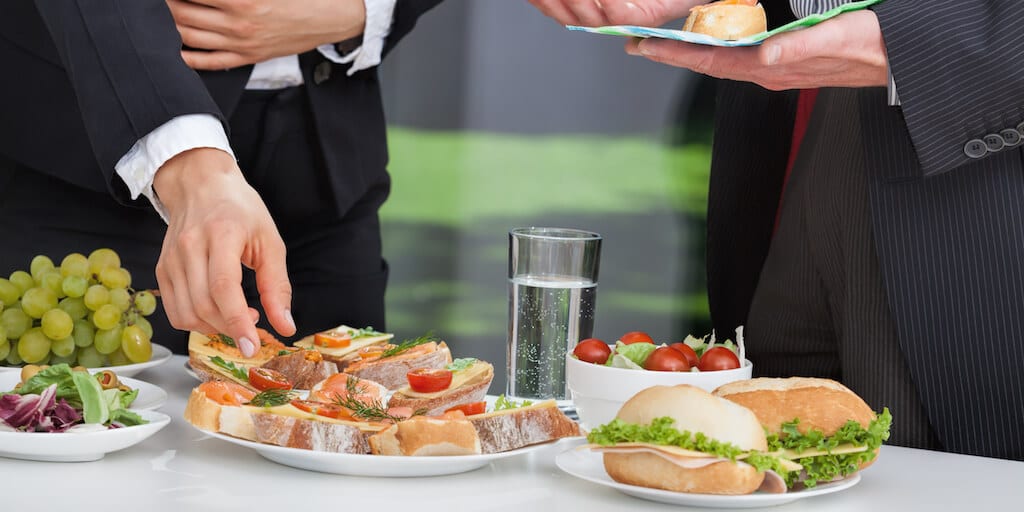 20% of Brits have cut down on eating meat in light of the climate crisis. Meanwhile 32% are willing to change their diets to help the environment.

A new survey has indicated that Brits are changing their eating habits for the environment.

Environmental search engine Ecosia hosted the survey, which included 2,000 UK participants to find out if tangible effects of climate change are affecting dietary choices in the UK.

The findings revealed that 20% of Brits have cut down on eating meat in light of the climate crisis. Meanwhile 32% are willing to change their diets to help the environment.

The Censuswide survey also revealed that more than 50% of the participants feel the UK government is not doing enough to help the climate.

In addition, they feel particularly strongly about fossil fuel companies being held accountable for their emissions contributions.

Interestingly of all participants surveyed, one in 10 identified themselves as a climate activist.    The gender split revealed that women were more inclined to going vegan than men.

Citywise, Newcastle had the highest percentage of people – with more than a quarter (26%) – already reducing or removing meat from their diets. Manchester ranked second with 25% and London came a close third at 24%.

Sophie Dembinki is the UK country manager for Ecosia. She said in a statement: “The detrimental effects of the food system on the world are well publicised – contributing more than a third of greenhouse gas emissions, with meat accounting for at least 60% of this, as well as causing deforestation, biodiversity loss and polluting our water systems.

“It’s no wonder that such a growing number of people are changing their diet because of the impacts of the food we eat on the environment and the climate.”

She added that “whilst becoming a vegetarian or vegan won’t solve the climate crisis alone,” it would help contribute to a more sustainable food system.

Moreover, reducing meat consumption would also “send a message to governments and food producers that there need to be systematic changes to the way we produce food if we are to reduce carbon emissions and limit global warming,” she said.

Meat impact on the climate

A slew of studies has revealed the potential environmental advantages of swapping out animal products for plant-based food.

A separate study published in Nature Food found that high-income countries ( such as Australia, France, Germany, the UK, and the US) could lower their agricultural emissions by 61% if they adopted the EAT-Lancet Commission’s “plant-forward” planetary health diet.

The guidelines, for instance, recommend whole grains, fruits, vegetables, nuts, unsaturated plant oils, and legumes to make up most of an individual’s calories. Meanwhile, meat and dairy are suggested in very low amounts.

Dr Matthew Hayek, assistant professor in the Department of Environmental Studies at NYU’s College of Arts & Science, told Carbon Brief that the “the onus is on high-income nations to transform food systems”.

Hayek, who was not part of the study, explained: “Folks in developed countries eat far more meat and dairy than the global average.

“Reducing emissions from food consumption in rich countries is critical. For consumers who have ample food choices, these choices play a sizable role in contributing to our climate goals.”

Share this story: 20% of Brits are reducing meat consumption for the climate, new survey finds.