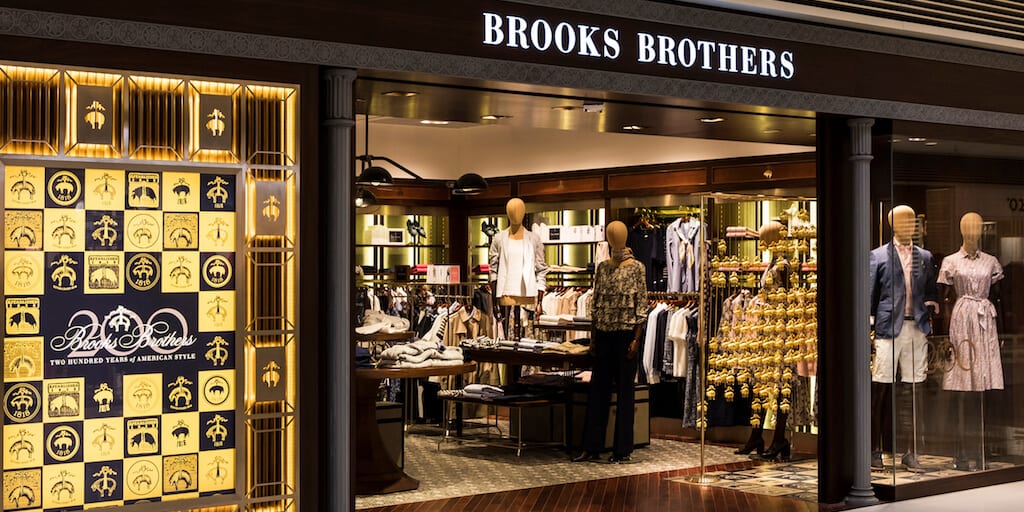 ‘Behind every crocodile or snakeskin item is an animal who experienced a violent, bloody death’

Brooks Brothers has announced that it will no longer sell merchandise made from exotic animal skins such as crocodile, ostrich and lizard.

This isn’t the first time the popular men’s clothing brand has adopted ethical and cruelty-free practices. Back in 2016, it stopped using Chilean wool following a PETA expose that revealed horrific cruelty on sheep farms.

Later, in 2018, the brand ditched mohair (a fabric made from the hair of Angora goats) after PETA’s investigation exposed graphic footage of an Angora goat farm in South Africa.

“Behind every crocodile or snakeskin item is an animal who experienced a violent, bloody death,” PETA’s executive vice president Tracy Reiman said in a statement.

“PETA thanks Brooks Brothers for protecting these vulnerable animals.”

According to the brand, it used exotic skins for only a fraction of its products, which included shoes, bags and small leather goods. The retailer stopped using animal skins in its designs around a year ago and is selling through the last of that remaining inventory.

Animal rights organizations have repeatedly exposed the cruelty of the exotic skins’ industry, which kills countless animals including crocodiles, alligators, snakes, and other reptiles to obtain their skins in order to make fashion accessories like bags, wallets, shoes, and belts

According to PETA, tens of thousands of crocodiles are killed in Vietnam every year to supply ‘some of the biggest brands’.

A harrowing investigation showed workers electrocuting crocodiles and then cutting into their necks and ramming metal rods down their spines while they are still living.

“The animals shake vigorously as this happens. One crocodile can be seen lifting his leg after he was cut open. Then workers leave him to bleed out,” PETA explained.

“This killing method has long been shown to be inhumane, and experts have found that crocodilians remain conscious for over an hour after their spinal cord has been severed and their blood vessels cut.”

PETA had obtained similar graphic footage from farms in the US and Africa.

The popular clothing brand joins a number of brands that have removed animal skins from their labels, including Jil Sander, Chanel, Diane von Furstenberg, Hugo Boss, Victoria Beckham, Vivienne Westwood and other fashion brands that have banned exotic skins due to the inherent cruelties of the industry.

Earlier this year, California became the first state to ban manufacture, import, or sale of alligator, crocodile and fur products.

The ban also applies to the import and sale of other exotic skins, such as iguana, skink, caiman, and various lizards. Anyone who violates the legislation will be handed a $1,000 – $5,000 fine and/or up to six months in jail.

Share this article to reveal the truth behind the exotic skins industry.