Burberry under pressure to give ‘exotic animal skins the boot’ 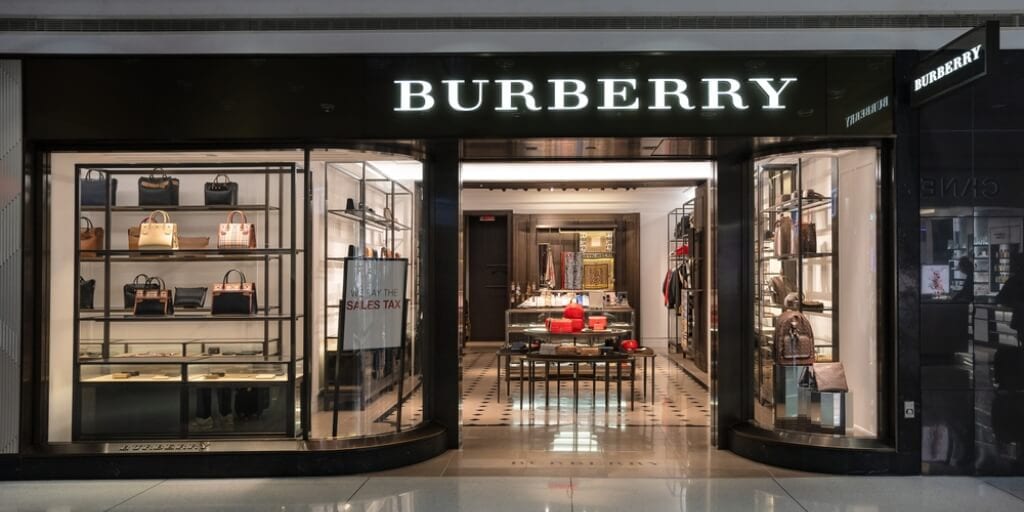 Global fashion giant Burberry is under growing pressure to ditch exotic animal skins from its collections.

The push comes from animal-rights charity PETA, which purchased stock in the fashion company last year during the COVID-19 market downturn.

The British brand has already banned fur and angora in 2018 but so far, has refused to ban exotic skins, the production of which is just as cruel. In its recent Responsible Sourcing Policy, the company stated it will continue to use “Ayers, python and alligator” skins.

PETA’s investigations have shown the horrendous cruelty animals endure in the name of fashion.

A recent exposé showed workers cut holes in snakes’ heads or tails and inflate them with an air compressor, causing them to suffocate to death. Alligators were seen confined in fetid water inside dank, dark sheds until workers hacked their necks open and shove a metal rod up into their brains, often while they were still conscious.

Moreover, conservation experts have warned that stashing and slaughtering wild animals in unsanitary conditions could lead to more outbreaks like the novel coronavirus.

‘Give exotic skins the boot’

“PETA is calling on Burberry to join Calvin Klein, Carolina Herrera, Chanel, and other designers in giving exotic skins the boot.”

Many designers have opted to ditch exotic skins and animal fur in light of the coronavirus pandemic.

Last year, fellow fashion brand Karl Lagerfeld announced its ban on the use of exotic skins in a move PETA described as ‘business-savvy’.

Earlier this month, luxury fashion company Puig – the owner of Carolina Herrera, Paco Rabanne, Jean Paul Gaultier, Nina Ricci, and Dries Van Noten – announced it will no longer sell items made from the skins of snakes, crocodiles, and other exotic animals.

However, LVMH, which owns more than 70 high-end brands including Louis Vuitton, Dior, Givenchy, and Marc Jacobs, continues to use exotic skins in its brands.

The luxury goods conglomerate has also received calls to phase out the materials.

Earlier this year, PETA raised the same issue at Hermès annual meeting since it continues to use exotic skins and has plans to build Australia’s ‘largest crocodile factory farm’, according to reports.

Share this story: Burberry under pressure to give ‘exotic animal skins the boot’.