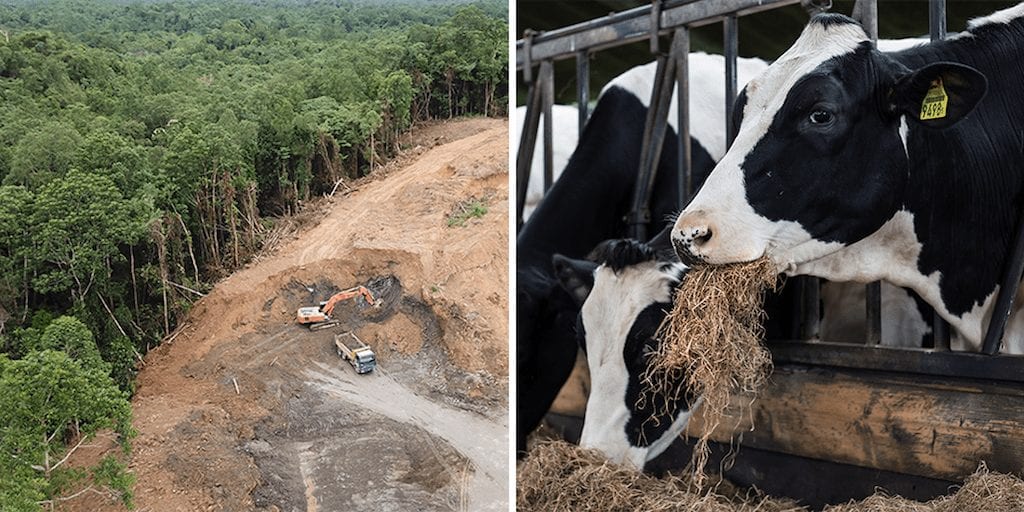 The NGO presented the evidence based on data derived from satellite images, drone surveillance, interviews with indigenous farmers, and extensive supply chain mapping.

According to the Union of Concerned Scientists (UCS), beef is responsible for twice the damage caused to forests followed by soy, palm oil and wood products.

Greenpeace also called out Burger King for doing business with companies that are openly destroying the environment.

“Growing demand for meat from fast-food giants like Burger King is leading to vast areas of Brazilian forests being destroyed for cattle ranches and animal feed. Burger King must stop buying meat and soya from Brazil until the Amazon and its people are protected,” said Greenpeace head of forests Richard George

“The Amazon is still burning, yet Burger King keeps buying meat and animal feed from the companies responsible for the crisis.

“Their burgers are flame-grilling the Amazon,” he added.

“We work in partnership with our suppliers to ensure that our ingredients and raw materials are sourced in a sustainable way, with minimal impact to the environment.”

According to Reuters, the fast food giant also pledged to ‘eliminate deforestation from its supply chains by 2030’, but environmentalists and activists have slammed the company’s commitment as “embarrassingly weak” and want the company to be more transparent and implement a stringent “no deforestation, no exploitation” policy.

What do you think of Burger King’s involvement in deforestation? Share your thoughts in the comments section below!